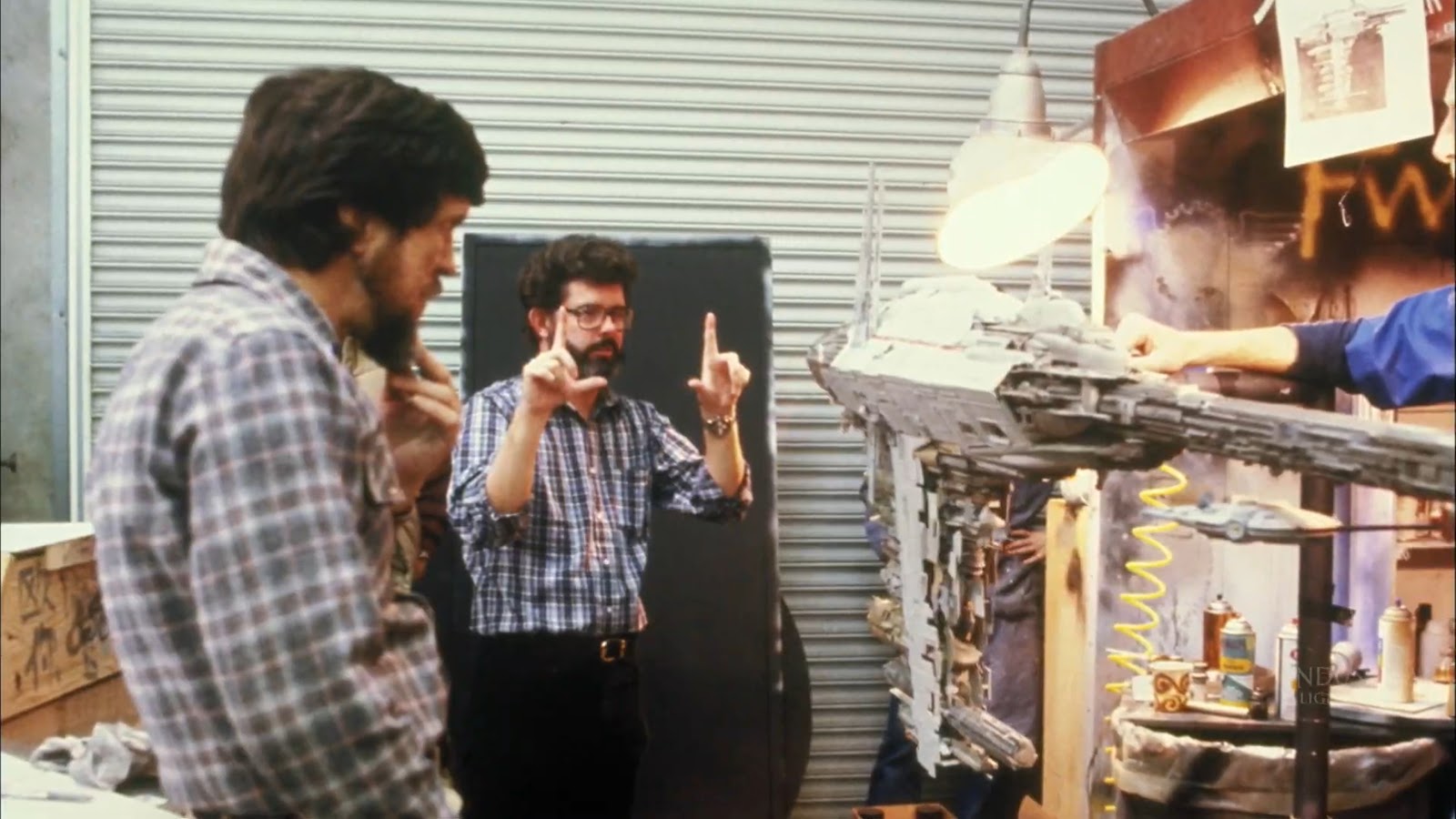 In May of 1980, Lucasfilm and 20th Century Fox released the highly anticipated follow-up to one of the biggest movies of all time: The Empire Strikes Back, which built upon the universe established in its predecessor Star Wars and went on to become known as arguably the best sequel ever made.

The ninety-minute event began with an energetic and impressive highlight reel showcasing the visual-effects wizardry that went into bringing The Empire Strikes Back to the big screen. Then, in addition to discussing the unique history of ILM and their memories of what it was like working on Episode V in general, the team dropped a number of fascinating behind-the-scenes tidbits about the film’s production, such as:

For more content covering A Galaxy Far, Far Away, be sure to check out Laughing Place’s Star Wars-themed podcast “Who’s the Bossk?”