Last month, Star Wars fans were devastated to learn that Lucasfilm Publishing’s highly anticipated cross-platform initiative Star Wars: The High Republic had been pushed back from its originally announced August 2020 debut to a new release date in January 2021.

Thankfully, those fans have been given a tantalizing advance taste of the first novel from that multi-author initiative, entitled Star Wars: The High Republic – Light of the Jedi by author Charles Soule (Star Wars: The Rise of Kylo Ren). Those interested can visit IGN.com for the exclusive excerpt, which provides a brief backstory for The High Republic period before diving into the narrative itself. 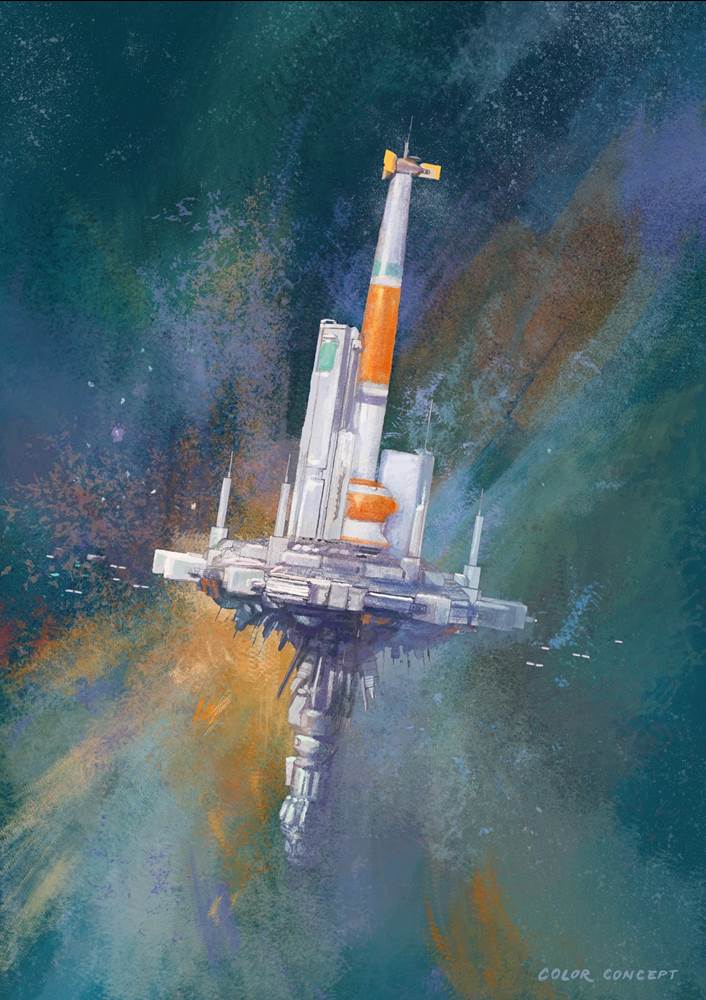 We know January is a long time to wait for #StarWarsTheHighRepublic

So today we have a special treat. You can read Chapter 1 of #LightoftheJedi by @CharlesSoule right now, courtesy @IGN https://t.co/F7RXmuqCqb

Star Wars: The High Republic – Light of the Jedi is currently scheduled to be released on Tuesday, January 5, 2021.