On the heels of controversy sparked by a special thanks in the end credits sequence of Mulan, Chinese authorities have told major media outlets in the country not to cover the release of the film, according to Reuters. 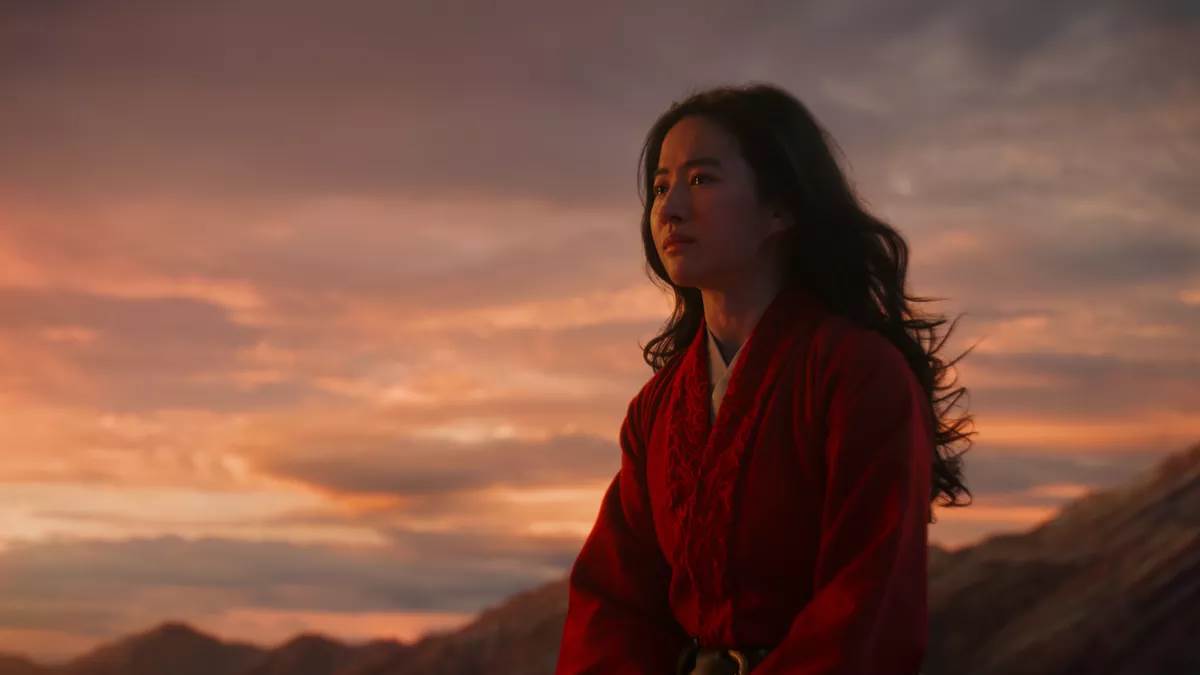