The anticipated film, Mulan, currently available with Premier Access on Disney+, has found itself the subject of controversy because it filmed some scenes in China's Xinjiang Province, according to The Hollywood Reporter. 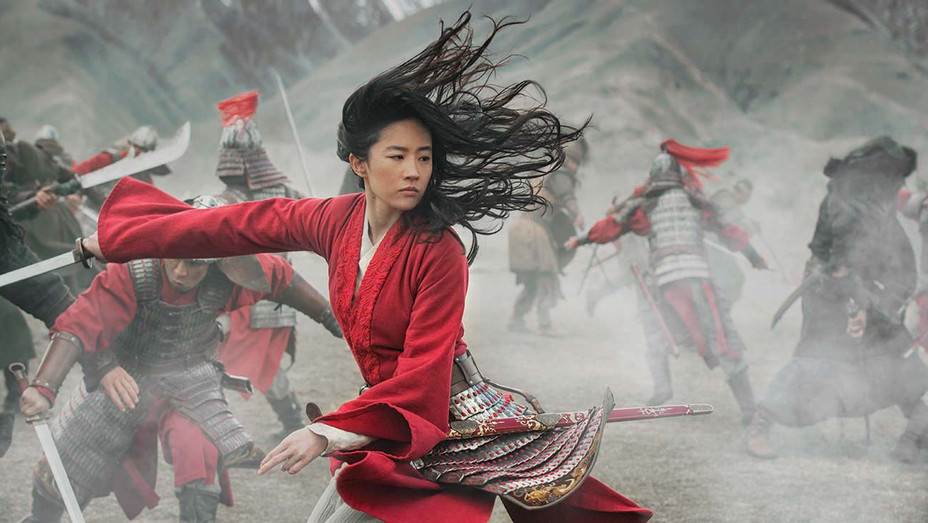