Mickey Mouse and the gang are about to star in a brand new original shorts series created especially for Disney+. The first entry in The Wonderful World of Mickey Mouse series premieres on November 18th—Mickey’s birthday! 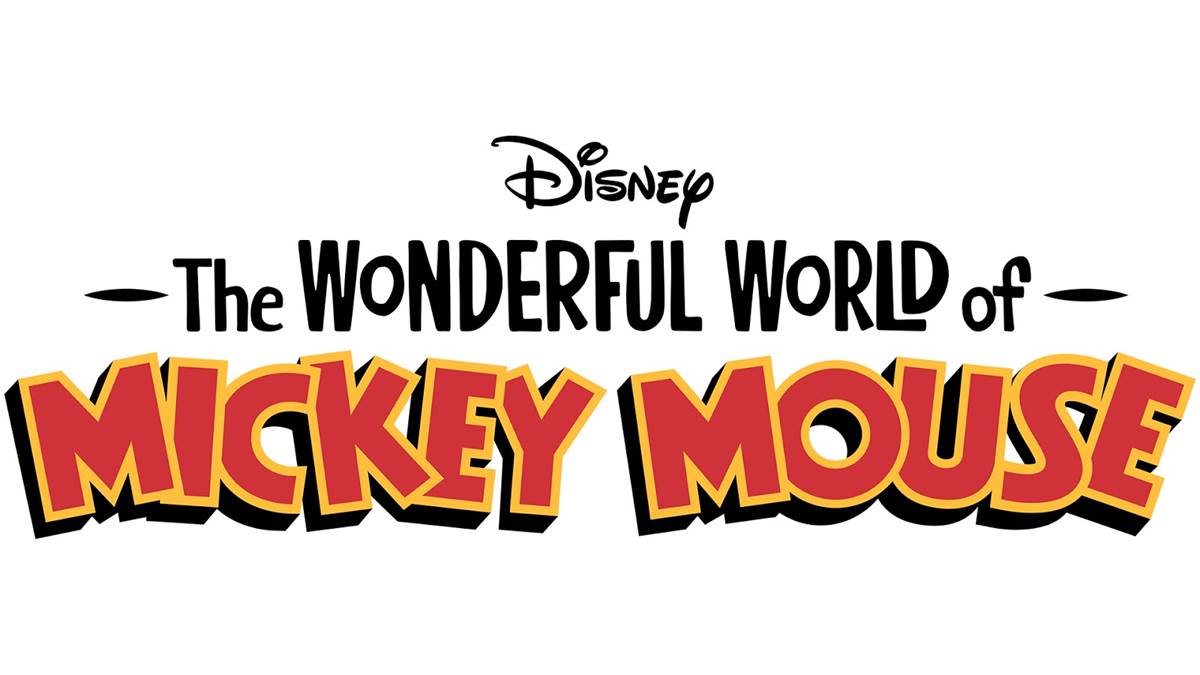 About They Mickey Mouse Cartoons: