Star Wars fans will soon have the chance to explore even more of the outer reaches of the galaxy in Star Wars: Tales from the Galaxy’s Edge—a new virtual reality game for Oculus Quest. Joining the adventure is C-3PO voiced by none other than Anthony Daniels! 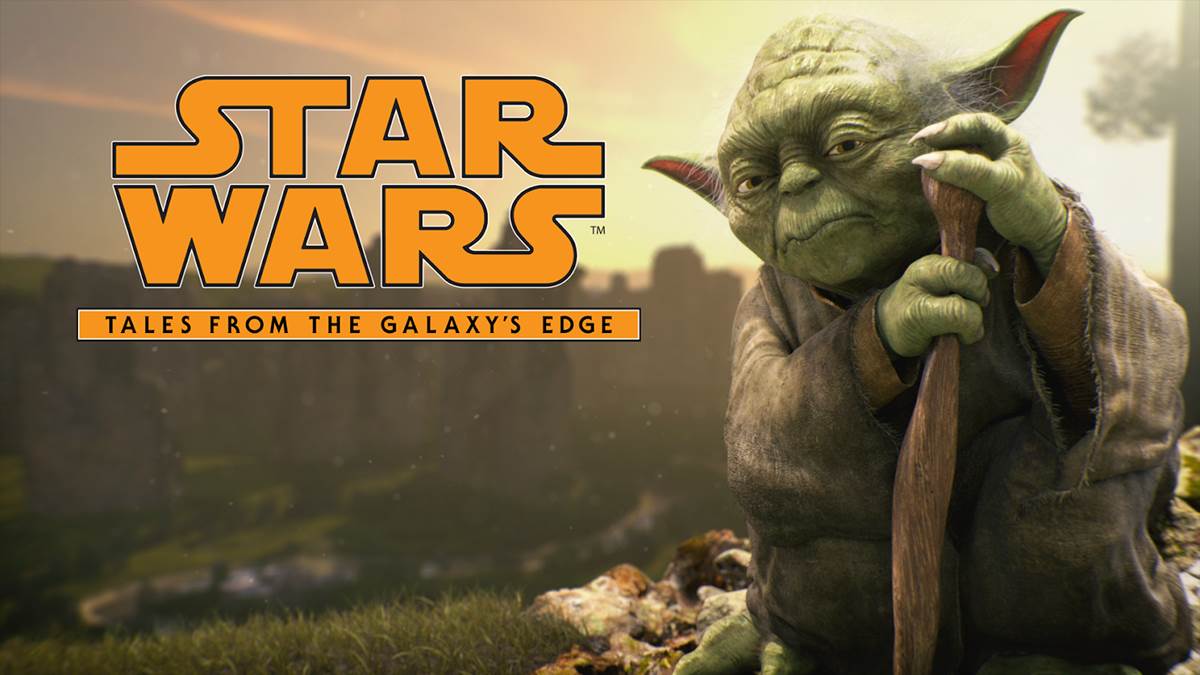 All images courtesy of ILMxLAB