Now that we know Electro is coming to the MCU, it only makes sense that Doctor Strange will also have a role to play in the upcoming Spider-Man film. Aside from having his own sequel, Benedict Cumberbatch’s Doctor will act as a mentor for Peter Parker, filling the void left by Tony Stark. 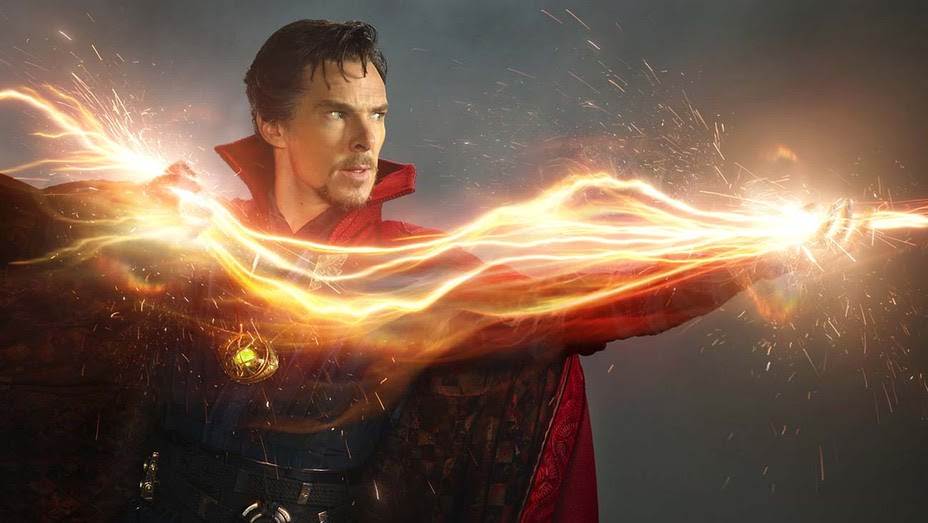