One of Marvel Studios’ big upcoming sequels may have just been creatively spared. After the departure of writer/director Scott Derrickson last month, the highly anticipated Doctor Strange in the Multiverse of Madness starring Benedict Cumberbatch as the title character seemed like it might be in trouble. But now it looks as though the Marvel Cinematic Universe might be bringing in a filmmaker with some experience in the superhero area to help follow the project through.

According to an exclusive story in the reliable Hollywood trade publication Variety, director Sam Raimi, perhaps best known for bringing the 2002-2007 Spider-Man trilogy starring Tobey Maguire to the big screen, is currently in talks to step in and take over Doctor Strange in the Multiverse of Madness for Marvel Studios. Raimi has also been widely acclaimed for his work in more off-beat horror/comedy cinema like the Evil Dead series, Darkman, and Drag Me to Hell, which should make him a perfect choice for this by-all-accounts outside-the-box entry in the MCU. 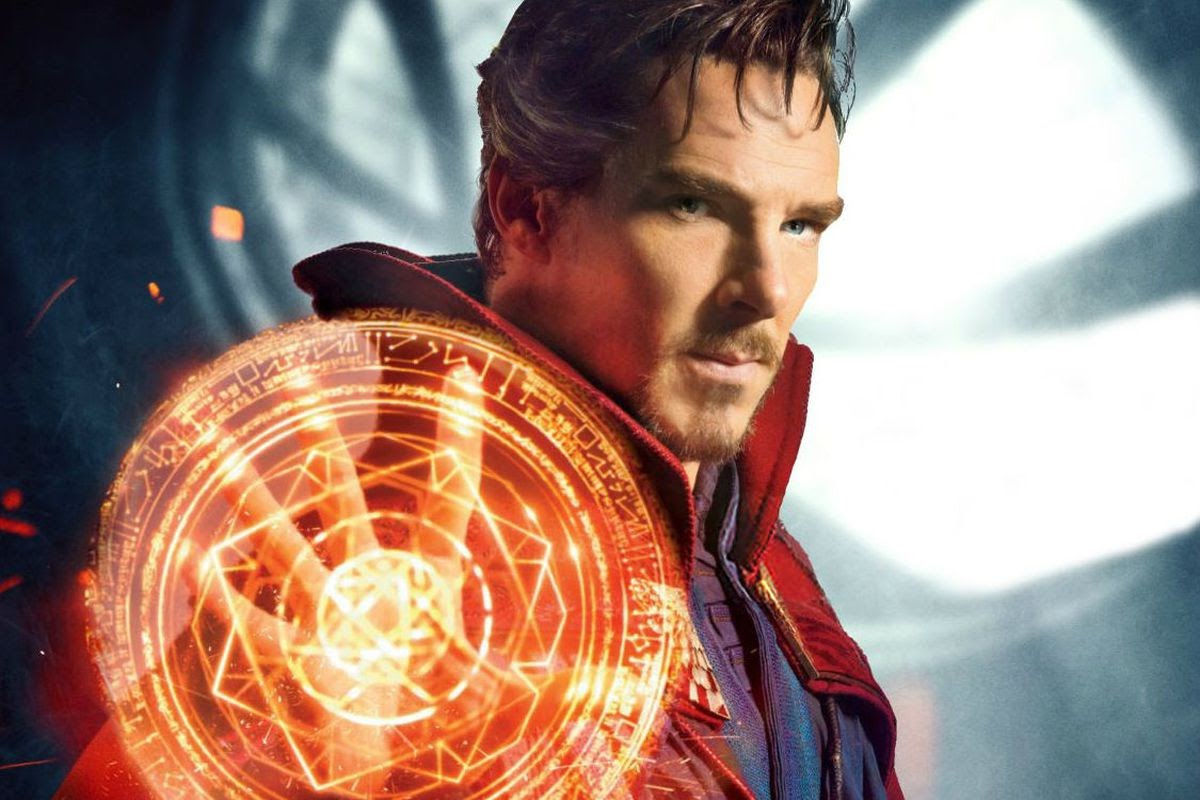 Production on Doctor Strange in the Multiverse of Madness is still scheduled to begin this May.