Perhaps in one of the many alternate universes out there, Doctor Strange’s original director is still at the helm. However, in the part of the multiverse that we reside in, Scott Derrickson announced earlier this evening that he is no longer in charge of the upcoming sequel to the 2016 film. 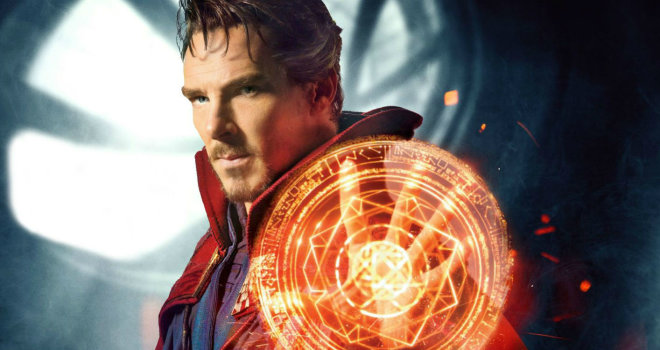