As part of the recently announced layoffs that will affect over 28,000 cast members at both Disneyland and Walt Disney World, the Florida resort has laid off hundreds of performers from some of the most popular shows at the parks, according to the Orlando Sentinel. 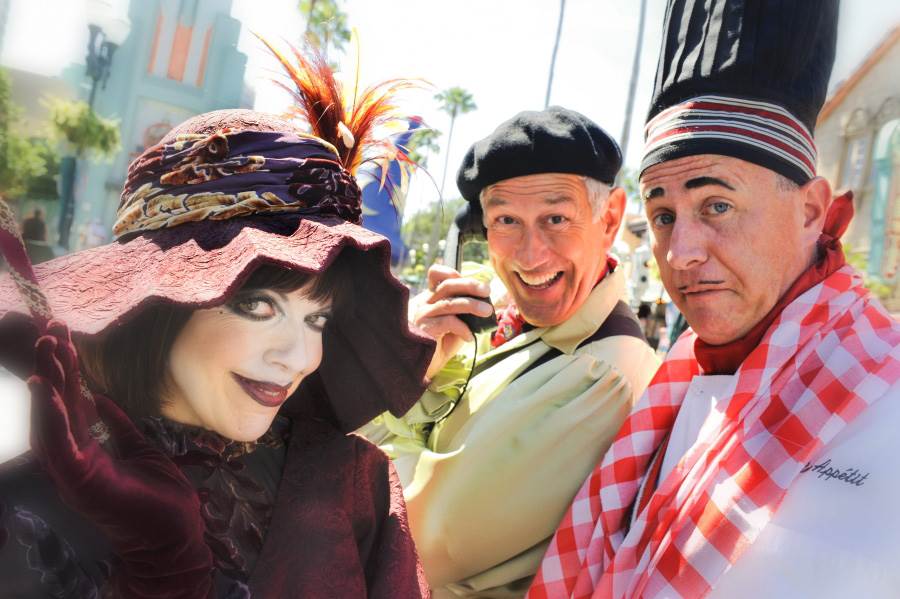