Thrawn first appeared in 1991’s Star Wars: Heir to the Empire, and has since served as a cunning villain in numerous other Star Wars novels, comic books, and even the Disney XD animated series Star Wars Rebels. 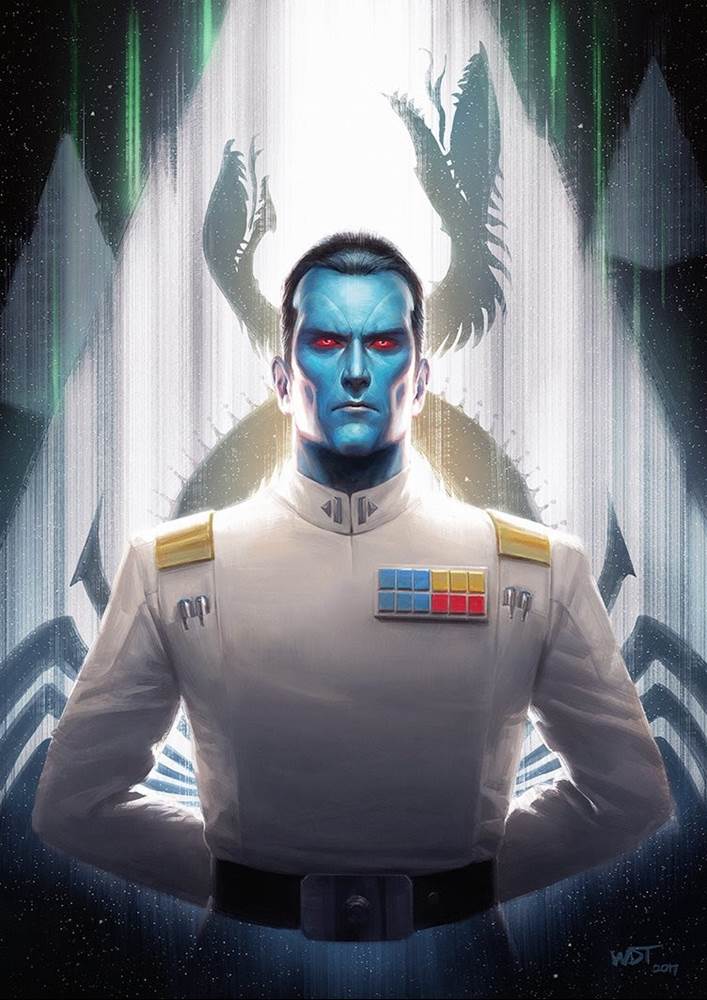 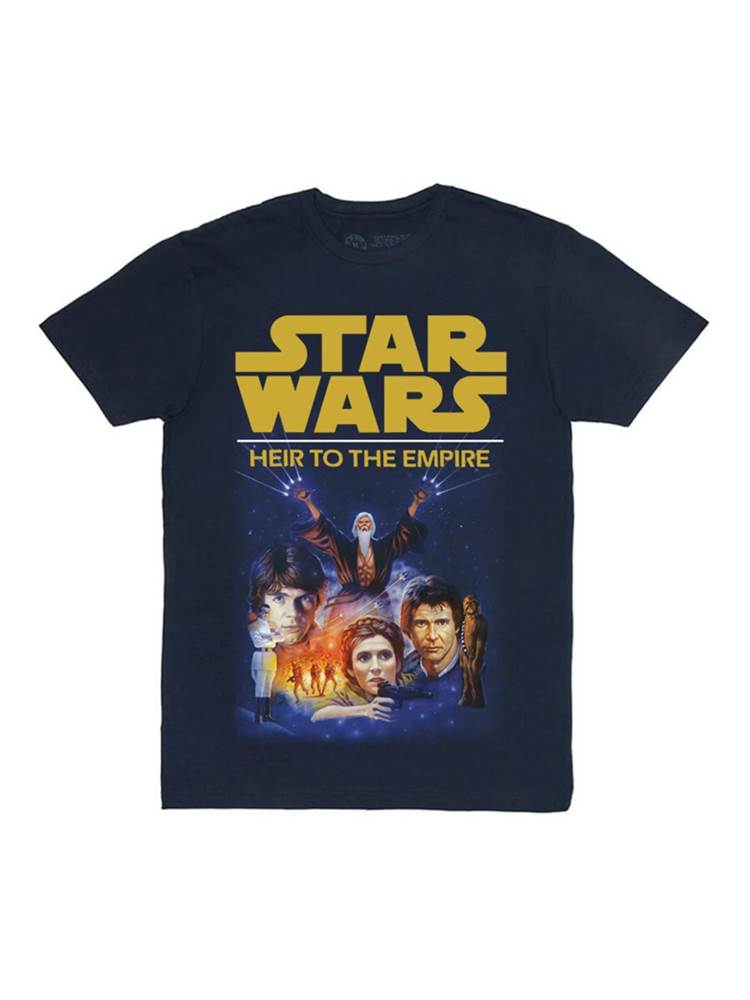 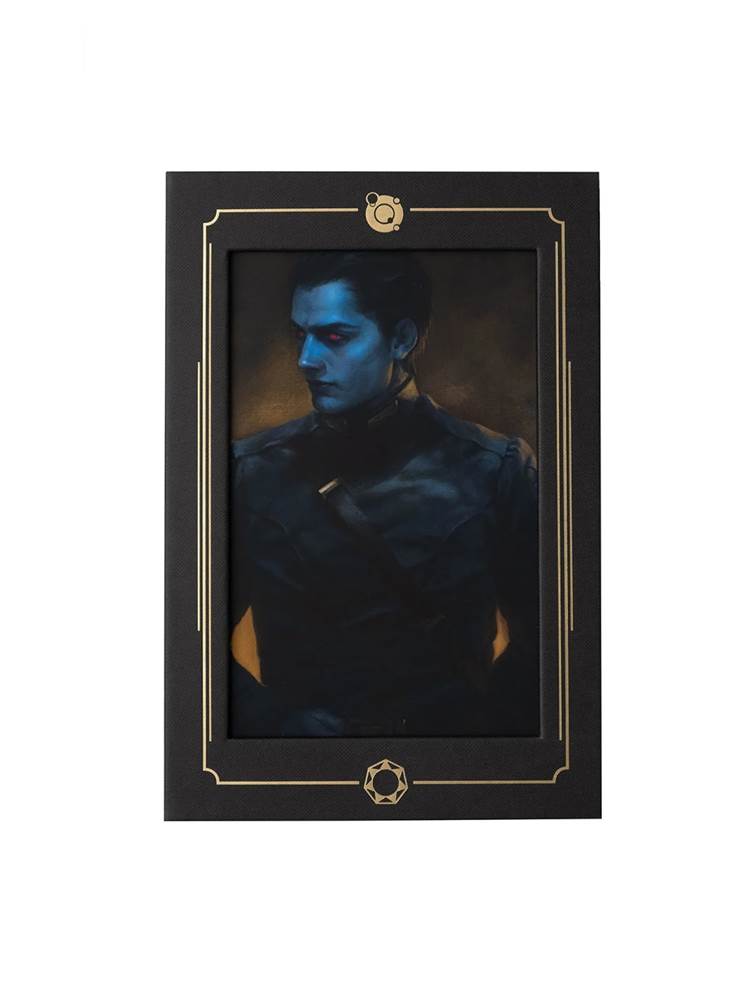 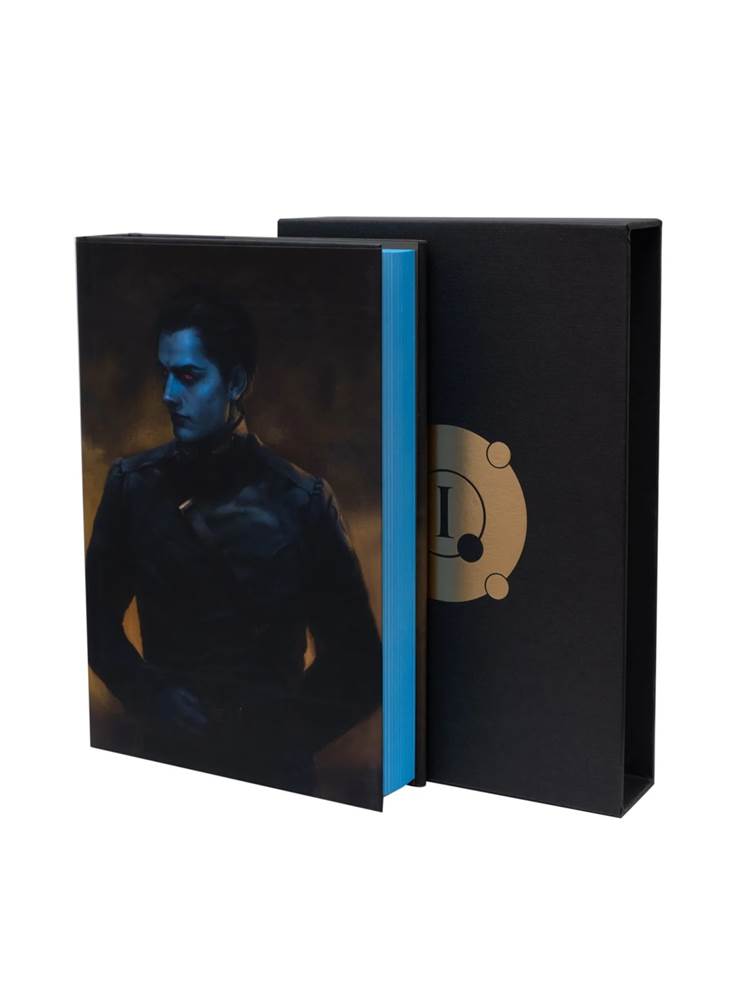 Star Wars: Thrawn Ascendancy – Greater Good will be released on May 4, 2021 from Del Rey.