McDonald’s has temporarily pulled Happy Meal toys and boxes promoting Mickey & Minnie’s Runaway Railway due to an error with the QR codes included with each toy. 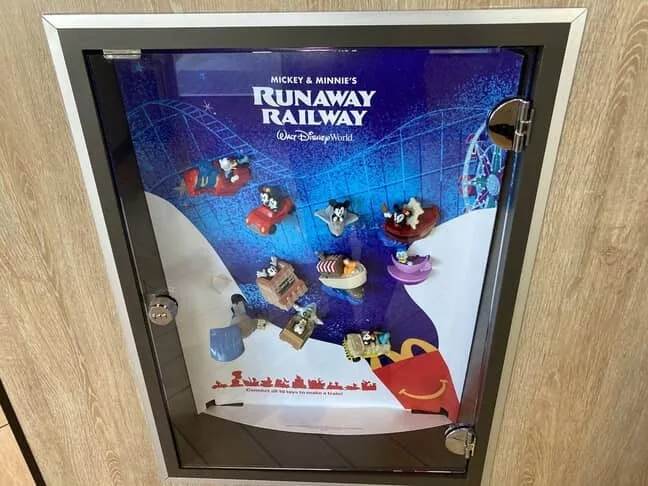 Message From McDonald’s to Restaurant Management: