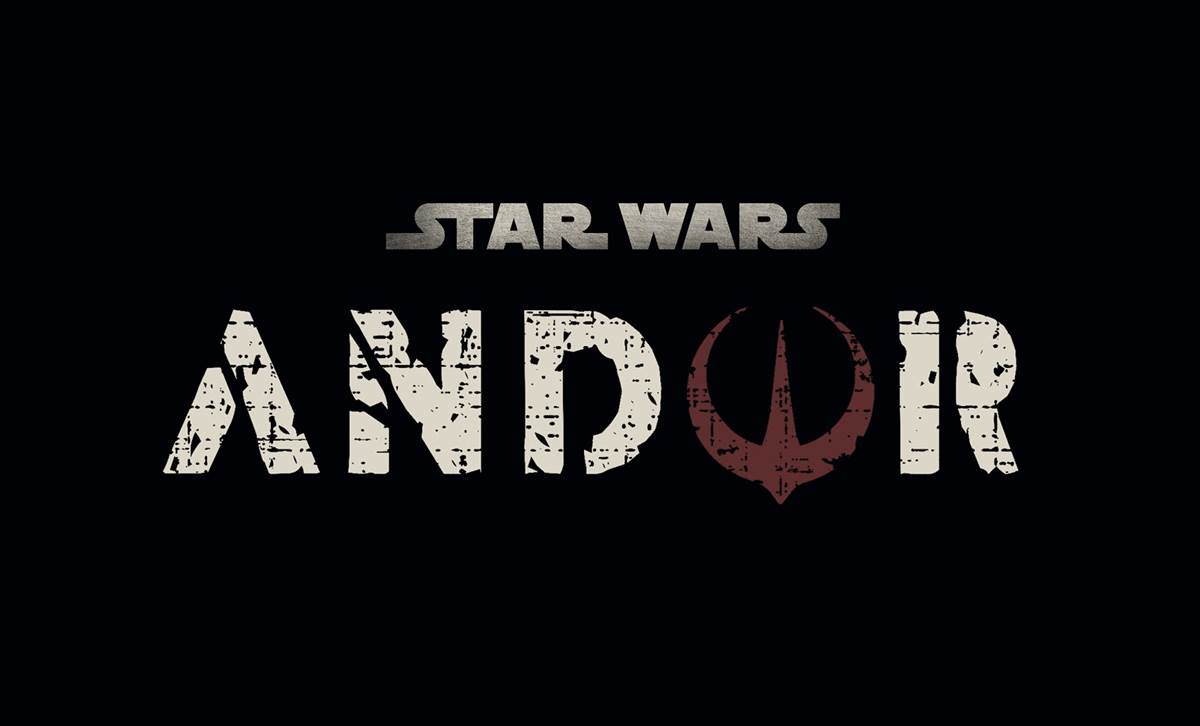 Among a cavalcade of announcements from Lucasfilm during today’s Disney Investor Day virtual event was the premiere of a sizzle reel for the upcoming Disney+ live-action Star Wars series Andor.

Star Wars: Andor will be the second live-action TV show set in the Star Wars universe on Disney+ after the acclaimed series The Mandalorian first debuted in November of 2019 and continued with its second season this fall. The sizzle reel includes interview footage with star Diego Luna (Rogue One: A Star Wars Story) plus behind-the-scenes footage from the set of the show and a few tantalizing glimpses of concept art for Andor.