Disney recently sent out an update through the Disney Parks Blog with new things to look forward to for Taste of EPCOT International Festival of the Arts, which runs from January 8 to February 22, 2021 at Walt Disney World Resort. 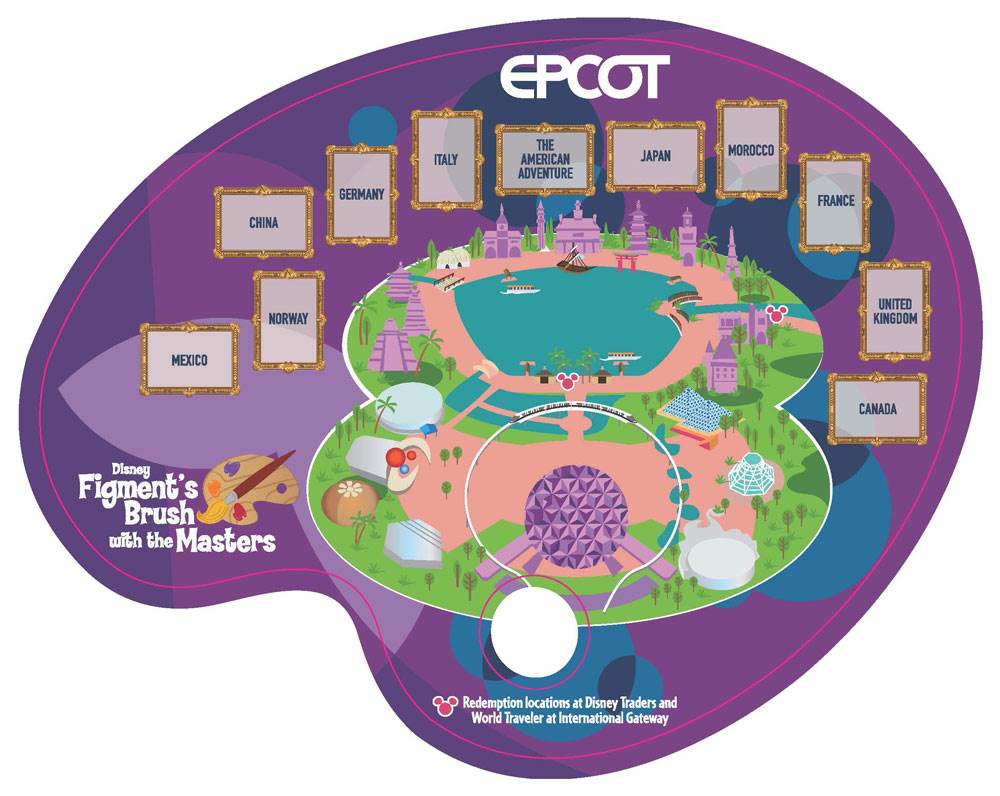 Figment’s Brush with the Masters

Taste of EPCOT International Festival of the Arts will be happening at Walt Disney World Resort from January 8 through February 22,2021.