Disneyland Paris is calling 2021 a “Time to Dream” and part of the magic will include a brand-new stage show in Walt Disney Studios Park called Disney Junior Dream Factory. Along with many announcements today, a new video was released that shows off the impressive set and new character costumes for Mickey and Minnie. 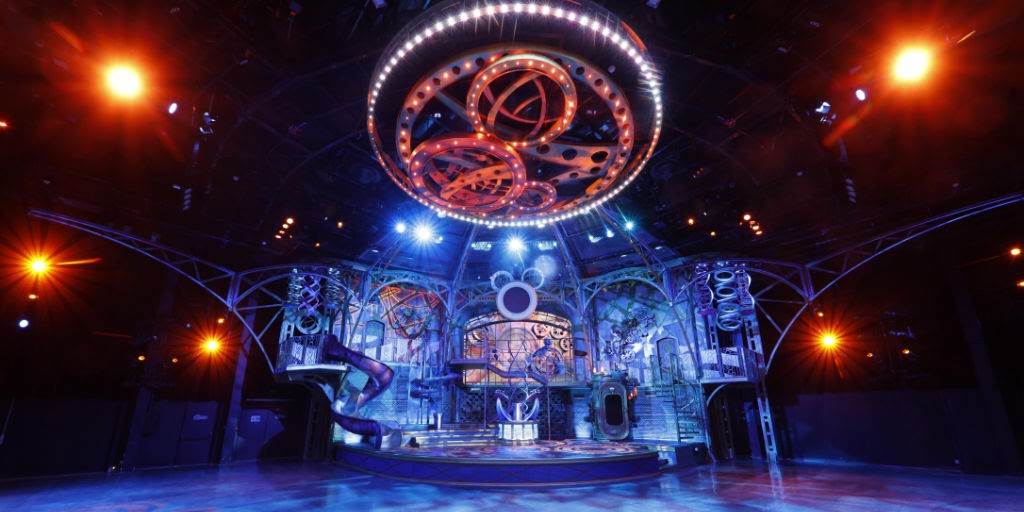