Emily Jacobsen Gets a Sneak Peek of Remy’s Ratatouille Adventure

The Disney and Pixar film Ratatouille has always been a fan favorite film, and Emily Jacobsen decided it deserved the broadway treatment. Using TikTok, she created the song “Ode to Remy” on August 10, 2020, sparking the creation of many songs, broadway sets, dances, and ultimately, Ratatouille: The TikTok Musical. She was recently invited to experience a backstage tour of the new attraction, Remy’s Ratatouille Adventure, coming to EPCOT at Walt Disney World Resort in 2021. 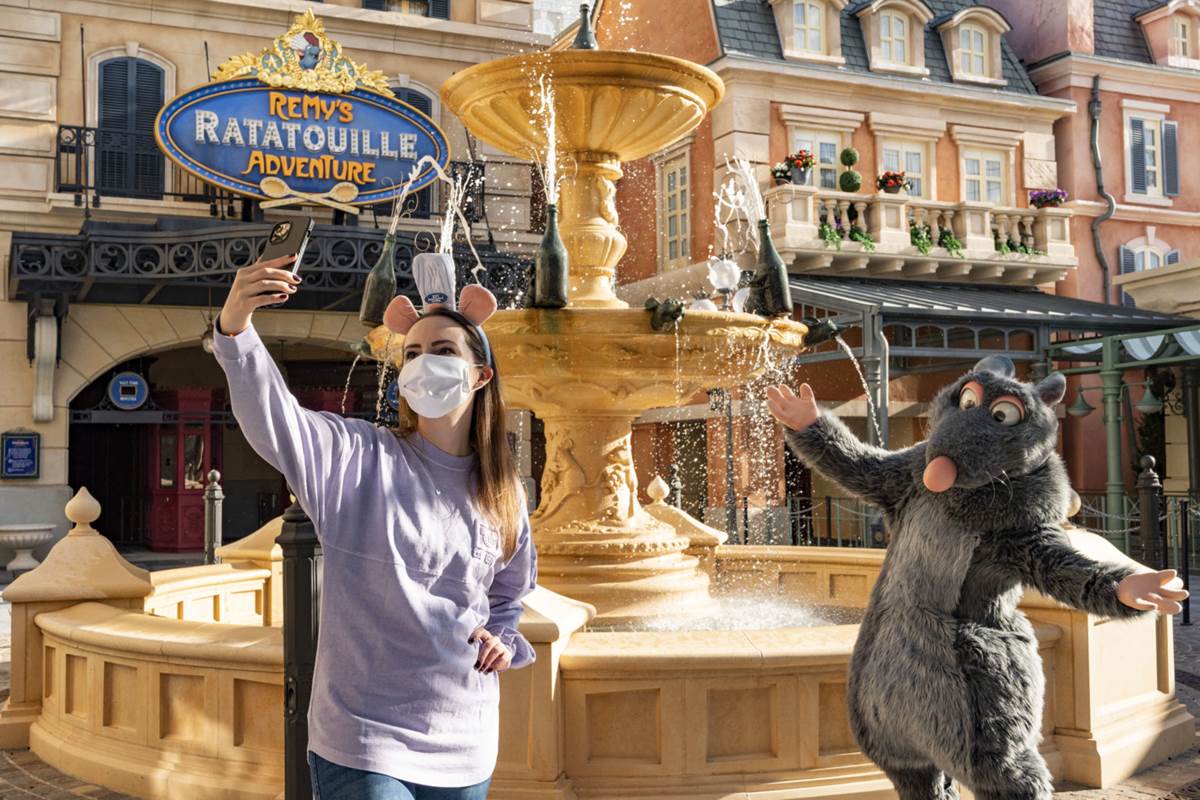 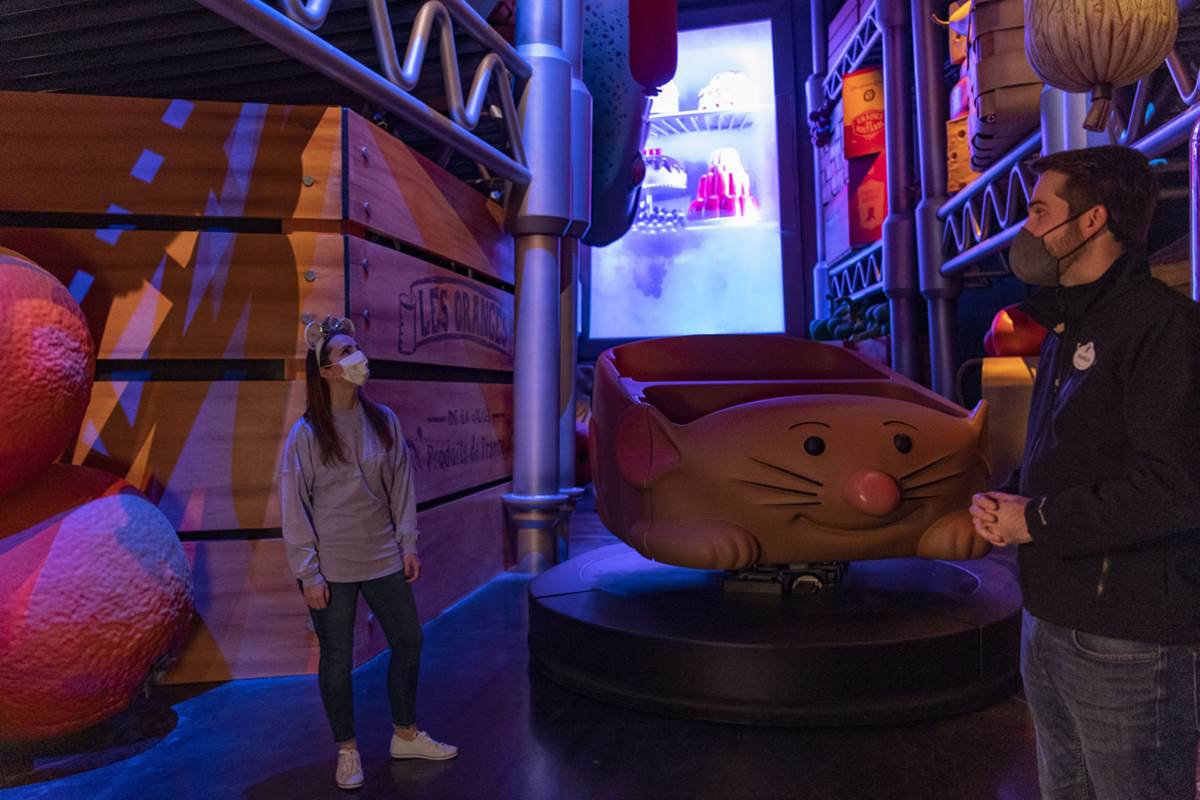 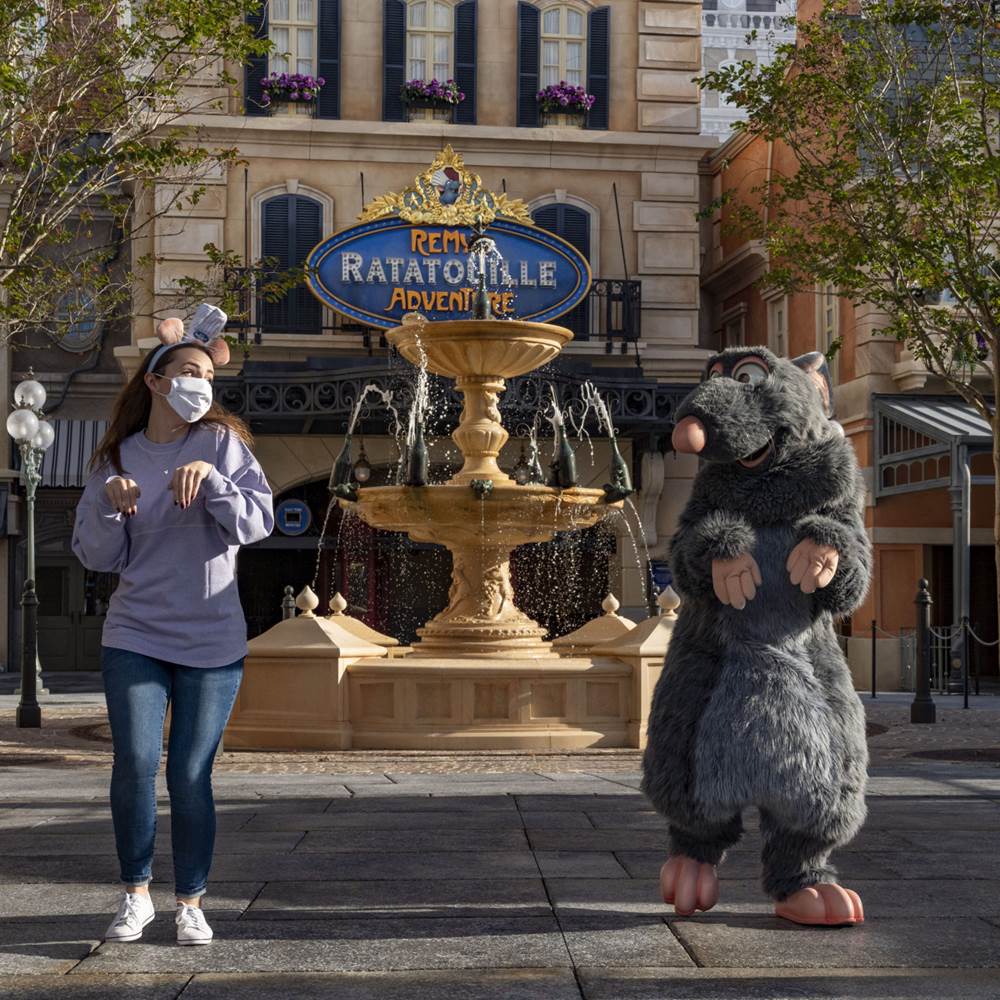 You can watch a ride-through of Ratatouille: The Adventure from Walt Disney Studios Park Paris below.