Walt Disney Imagineer, Kevin Rafferty, who most recently helped with the creation of Mickey & Minnie’s Runaway Railway, will be retiring on April 1, 2021, stating that, “It feels like it’s time.” 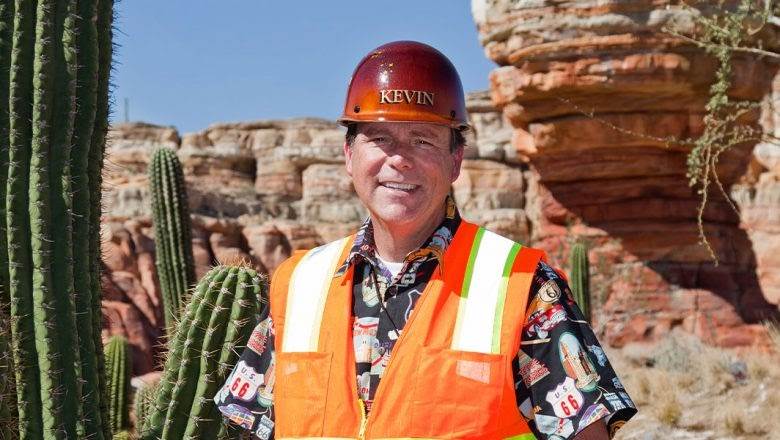 Catch up on Kevin Rafferty: