FX has announced premiere dates for their slate of shows coming soon including Mayans M.C., Breeders, Cake, and the documentary Hysterical. 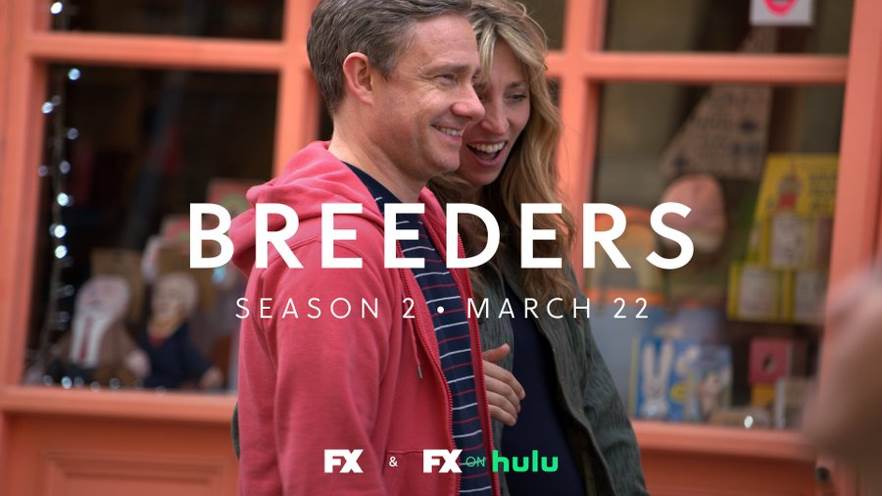 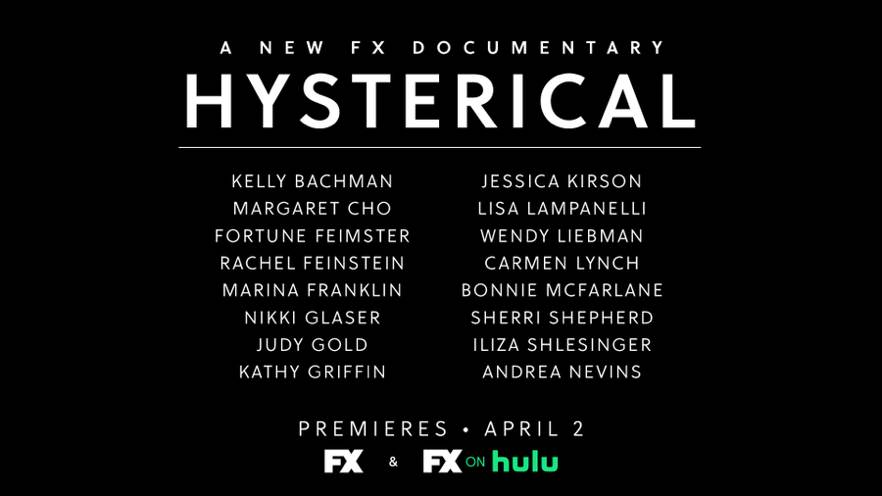 All shows will be available to stream the next day on FX on Hulu.