FX has announced that the docuseries Hip Hop Uncovered will be premiering on February 12 and available to stream the next day on FX on Hulu. 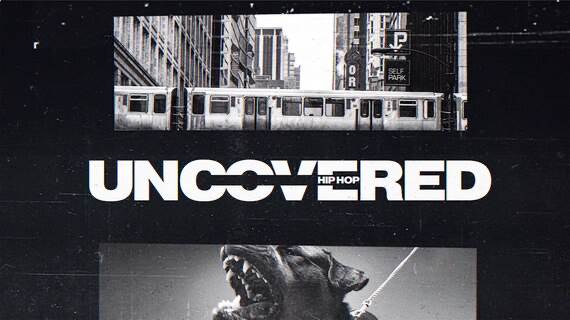