Walt Disney Imagineers have revealed more of the backstory of Alberta Falls, who we’ve heard of before, but seems to be taking center stage in the coming changes to the classic Jungle Cruise attraction at both Disneyland and Walt Disney World. 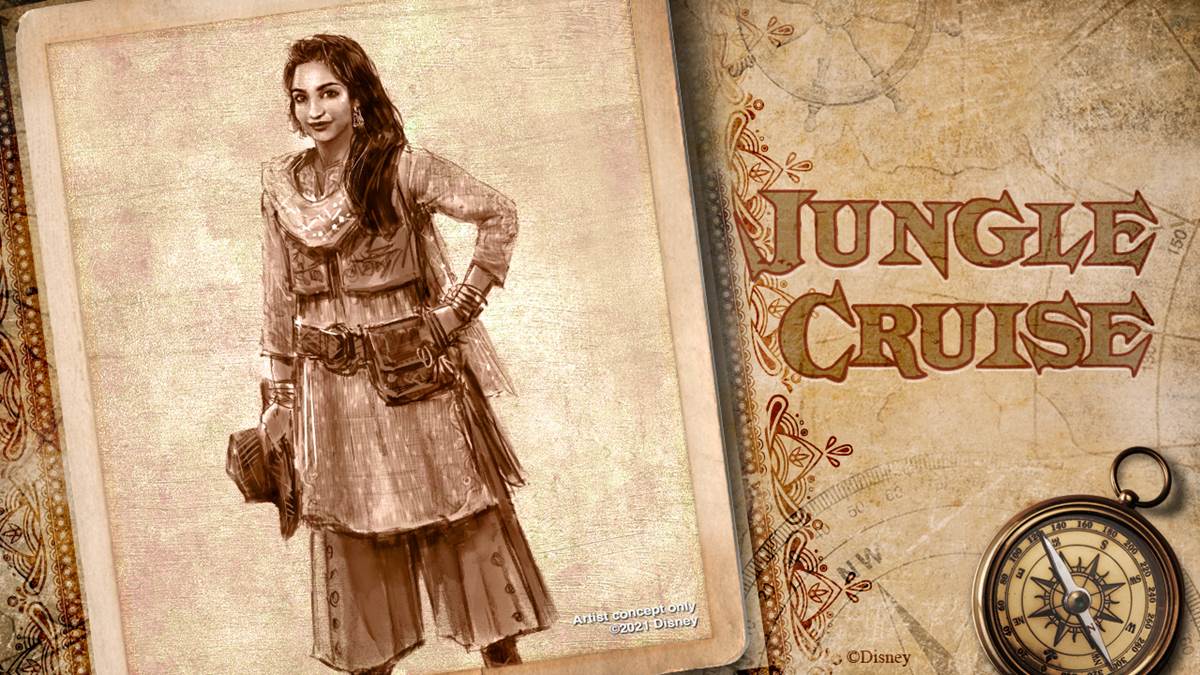 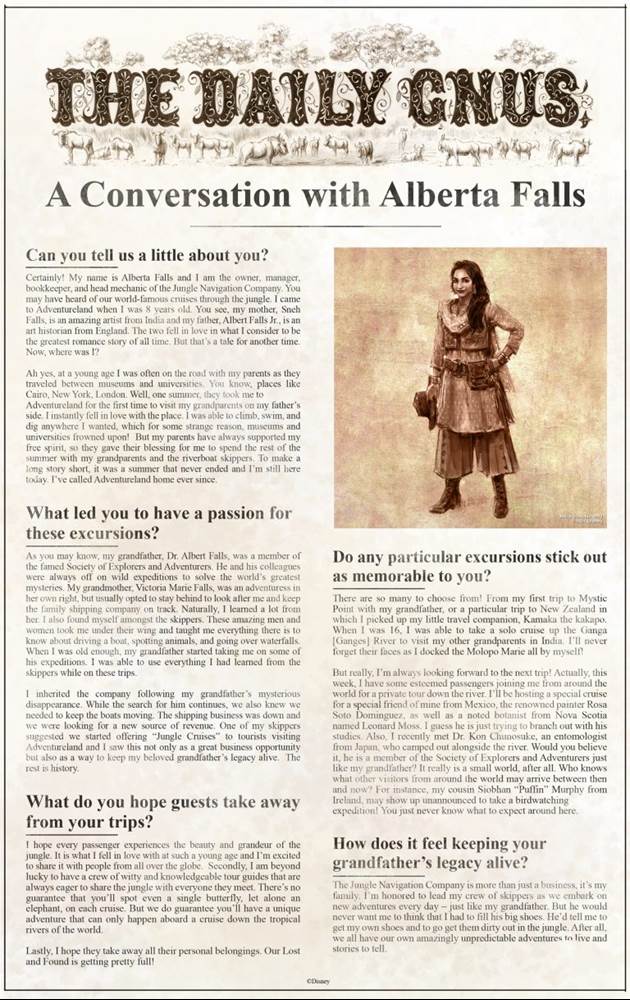