ITV America and the Writers Guild of America (WGA) have ended their dispute involving ABC’s The Chase. 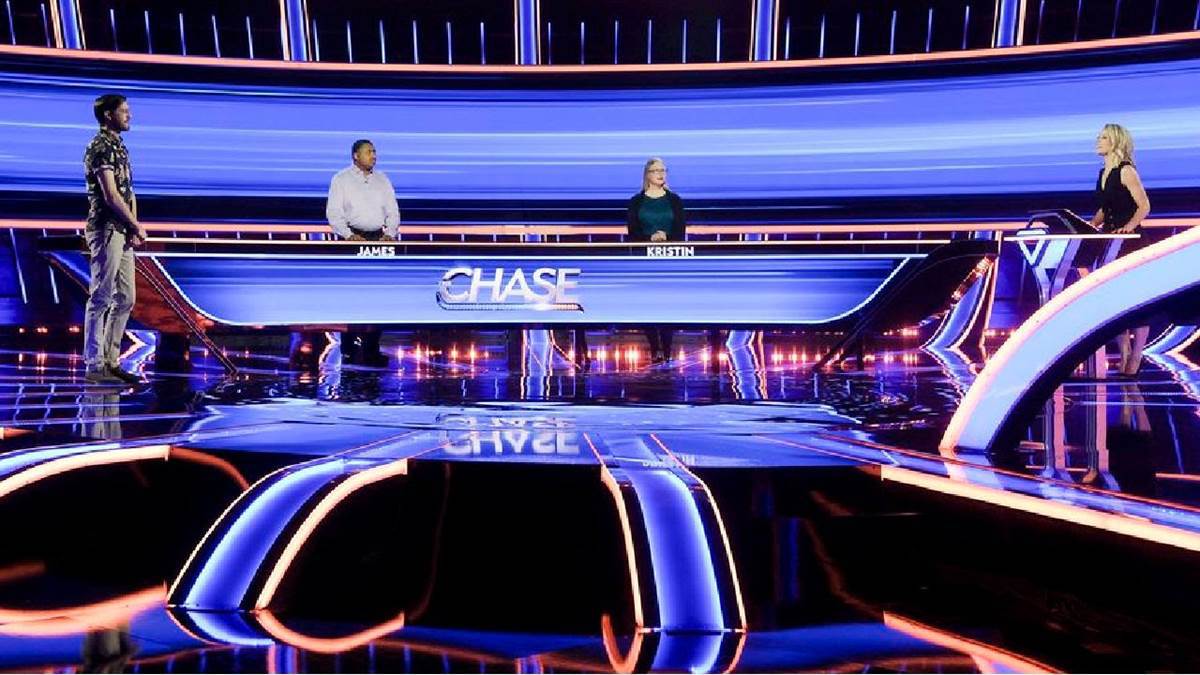 If you want to learn more, you can check out Alex’s review of the ABC game show.