TV Review: “The Chase” is a Fast-Paced Trivia Game Show with the Greatest “Jeopardy!” Players of All Time 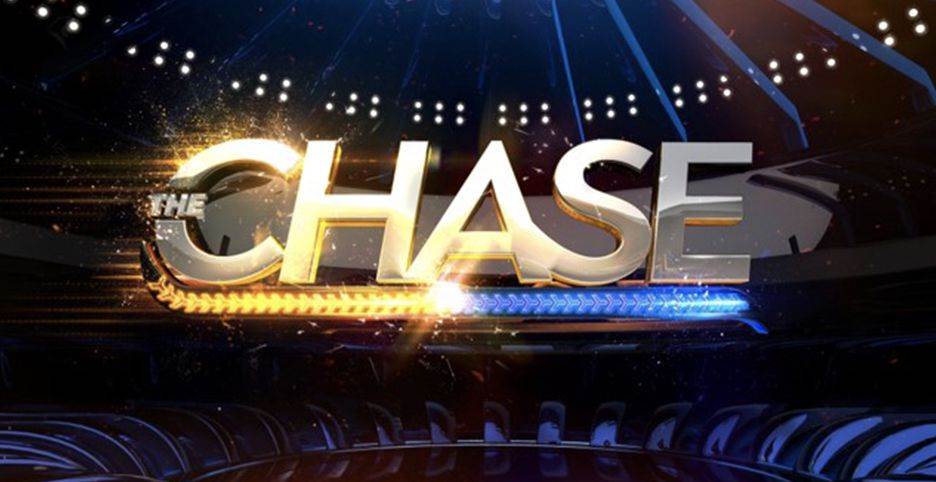 There’s no recipe for success when it comes to producing US shows based on hit UK series. NBC had great success with The Office, but failed miserably with Coupling. But when it comes to game shows, it’s often as simple as changing the host and repeating the same formula, sometimes throwing the name “America” in the title to avoid any confusion. With ABC trying to fill a programming schedule during these strange times, it seems like a no brainer to pull a hit show from the UK that’s been running since 2009, The Chase. But does this US adaptation have what it takes to compete against a landscape with a growing number of primetime game shows?

Produced by ITV Entertainment, a subsidiary of ITV Studios, the company behind UK’s The Chase, the US version relies heavily on your interest in Jeopardy! The three “Chasers” in the US version are James Holzhauer, Ken Jennings and Brad Rutter, the three “Greatest of all time” Jeopardy! contestants who have gone head-to-head in primetime ABC specials from the syndicates daytime game show. Hosting the series for ABC is Sara Haines from The View. 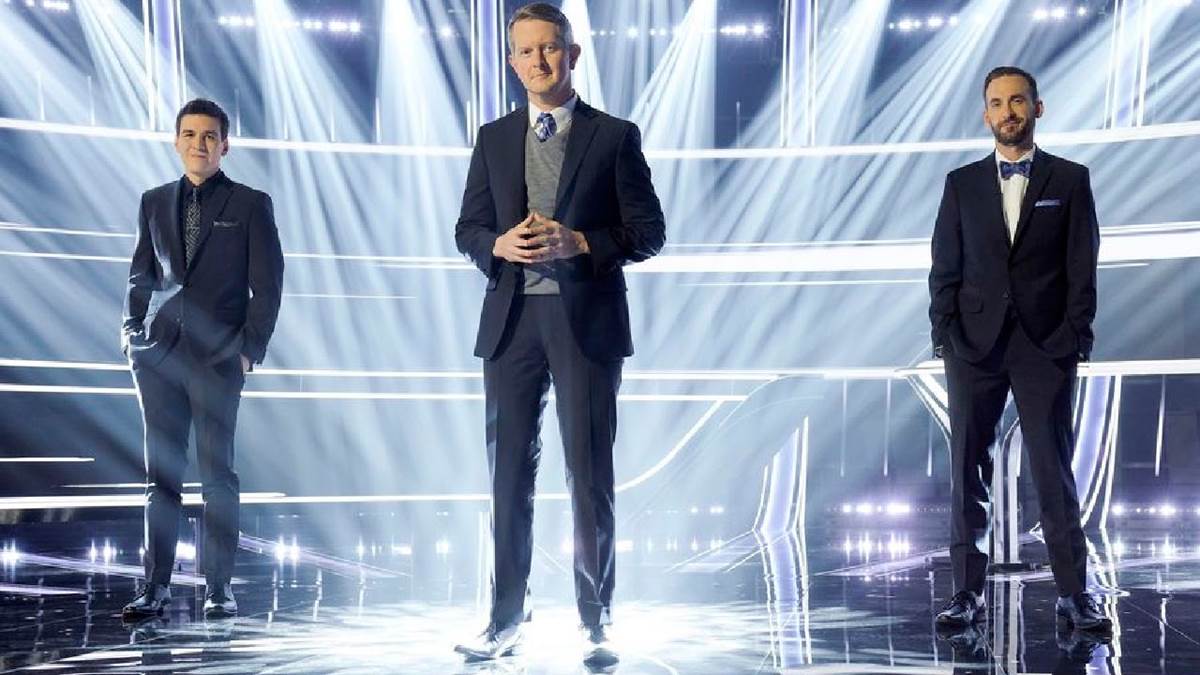 Three contestants will face-off against one Chaser chosen randomly from the three Jeopardy! champions through various rounds of the game. First, they each go through a one-on-one 60-second trivia round with Sara Haines with no multiple choice. Each correct answer is worth money that they will then play for against the Chaser, so it’s in their interest to answer as many questions correctly during that time frame.

Next, they stand at the bottom of a giant angled screen with the Chaser seated at the top in the most menacing way possible. Contestants have to answer questions correctly to move the money they earned during their trivia round to the bottom to get it into the bank for their team. During this time, Sara asks multiple-choice questions that the contestant and Chaser answer by pushing buttons on either end of the board. The contestant’s money moves down a space for each correct answer, but so does the Chaser’s pawn and if they overtake their money, that player is out of the game. At the start of this round, the Chaser also makes them an offer to either start further ahead for less money or start further behind for more. 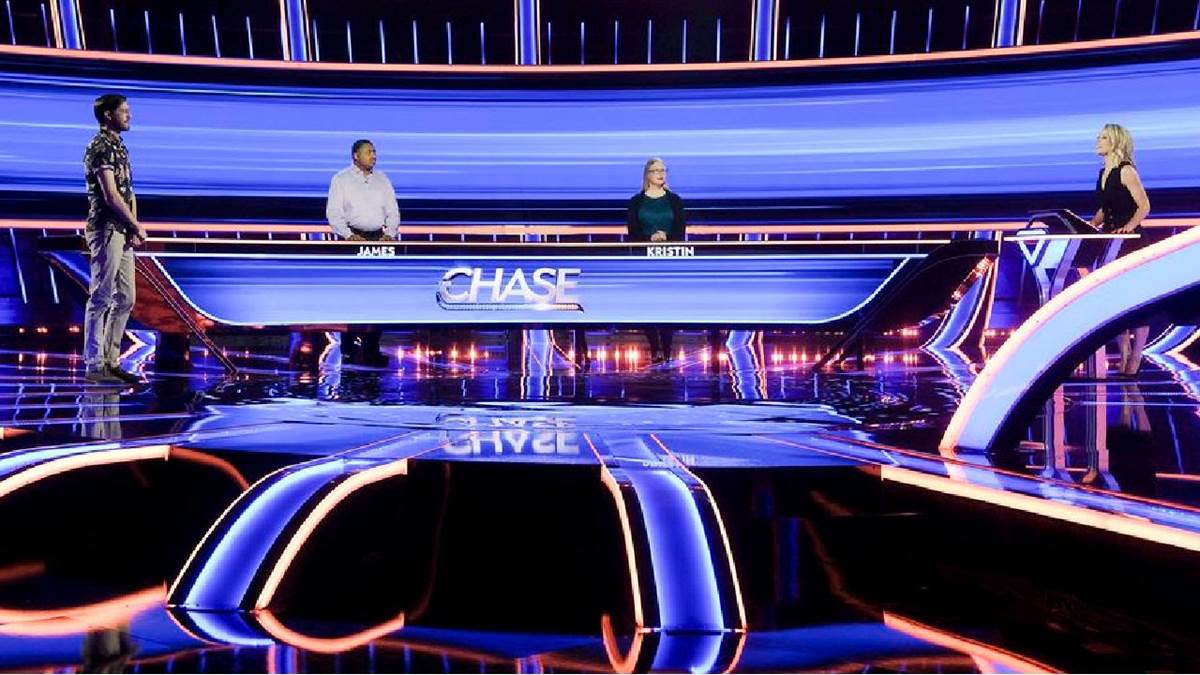 All three players go through their individual competitions to get to the “Final Chase.” Hypothetically, you could have games where the last round includes all three or just one player, or if they’re really bad at this, possibly no final round at all. Using a half-circle screen around the set, the remaining players work together with buzzers in hand to answer questions, which push their marker closer to the chaser. When their two-minutes are up, the chaser gets a turn, pushing them back towards the line with each correct answer. If the chaser answers a question wrong, the time is paused and the players have one chance to answer correctly to push the chaser back a space. In the end, if the players remain on the board by the end of the “Final Chase,” they split the money in the bank.

Since only one Chaser gets to play each episode, the other two watch the events unfold from a room backstage, occasionally providing funny commentary on what’s happening or ribbing each other. With The Chase on a Disney-owned network, also be on the lookout for a few Disney synergy moments in the questions, one of which prompts Ken Jennings to reveal his opinions on the Disney-era Star Wars trilogy. The Chase has a faster pace than Jeopardy! and also has the added value of players working together as a team rather than as opponents. If you’re a fan of the game show made famous by the late Alex Trebek, who gets a tribute at the top of the premiere episode, you’re probably going to love this.

I give The Chase 4 out of 5 of marigold bridge flowers from Pixar’s Coco.

The Chase premieres Thursday, January 7th, at 9/8c on ABC.