The writers for the ABC game show The Chase have reportedly initiated a strike, according to The Hollywood Reporter. 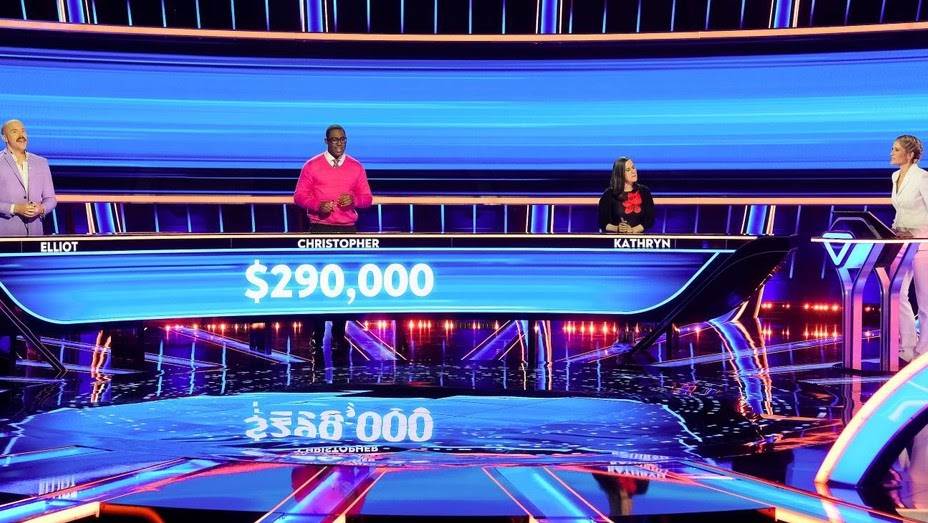 More on The Chase: