Mads Mikkelsen will be joining Harrison Ford and the recently announced Phoebe Waller-Bridge in the upcoming fifth installment of the Indiana Jones franchise, according to Deadline. 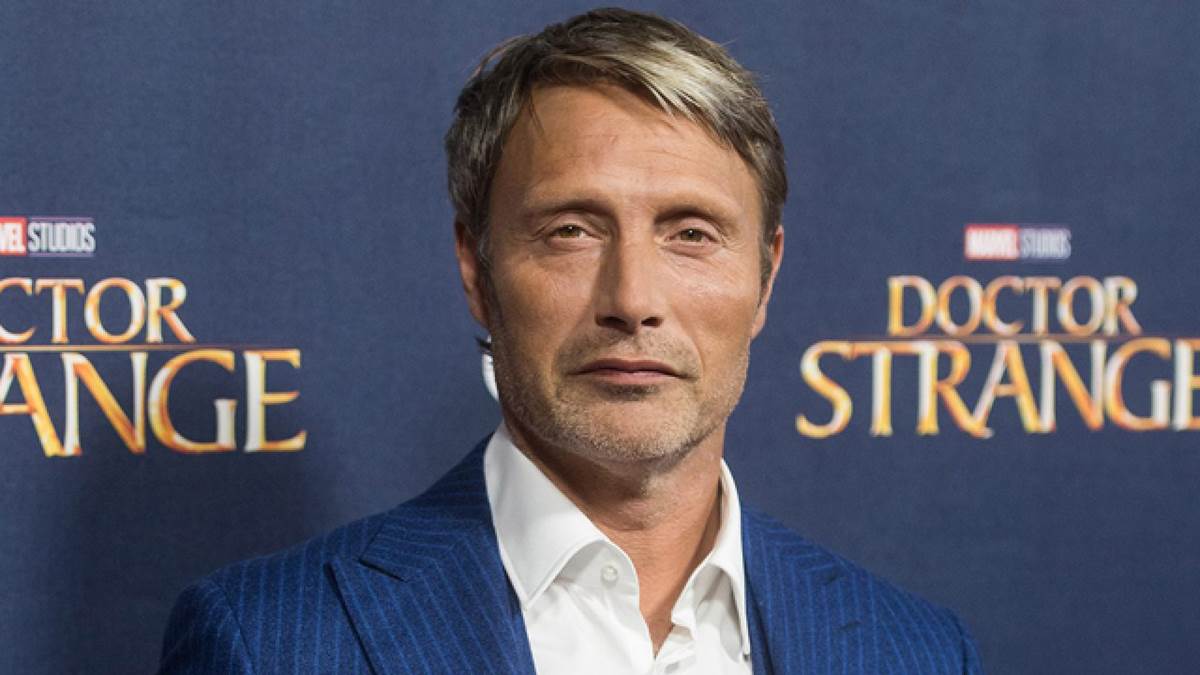