What’s Up, Disney+ is back with another episode this week celebrating May the 4th and Lucasfilm’s 50th anniversary by recapping the entire Star Wars saga, the cast of The Falcon and The Winter Soldier pick emojis for their characters, and Jenny and Andre talk to Secrets of the Whales composer Raphaelle Thibaut. 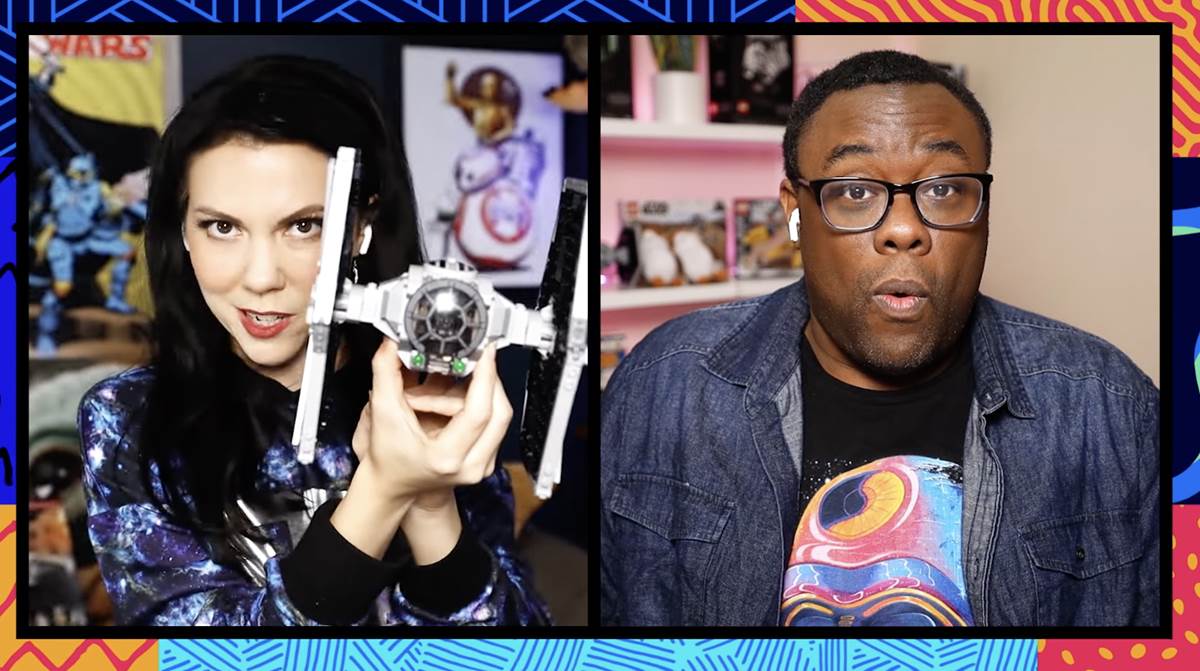 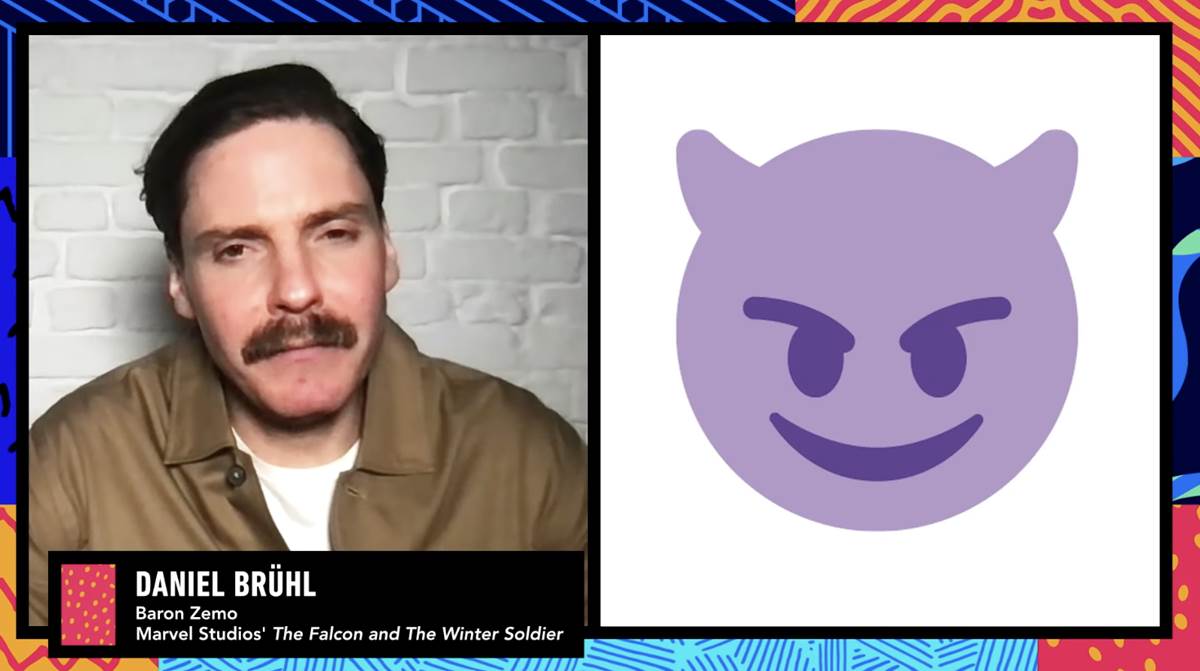 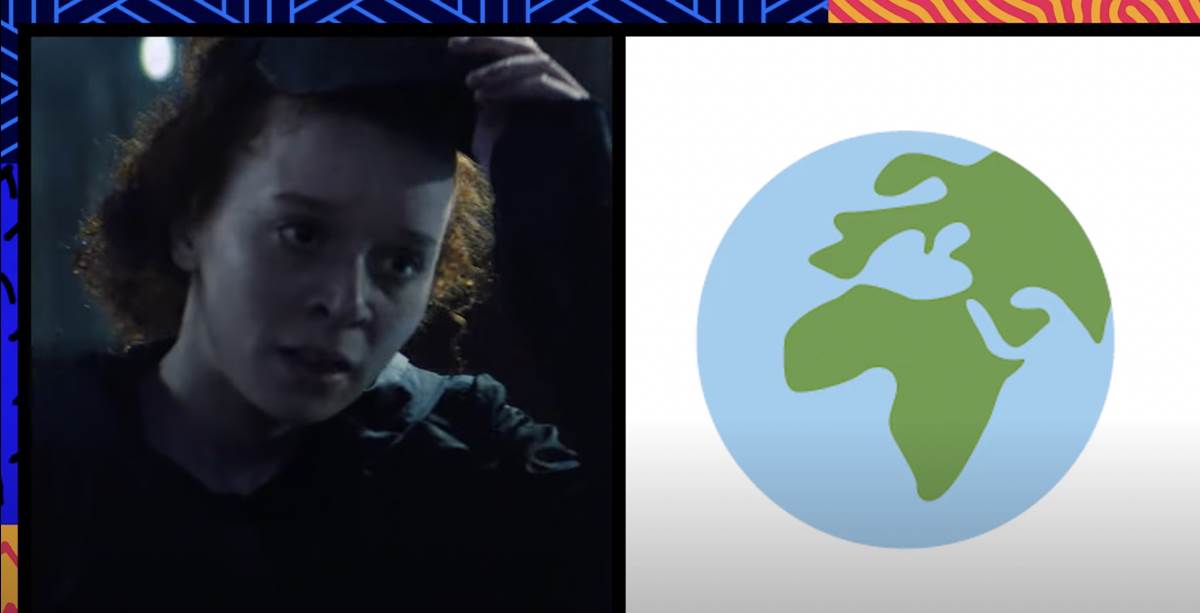 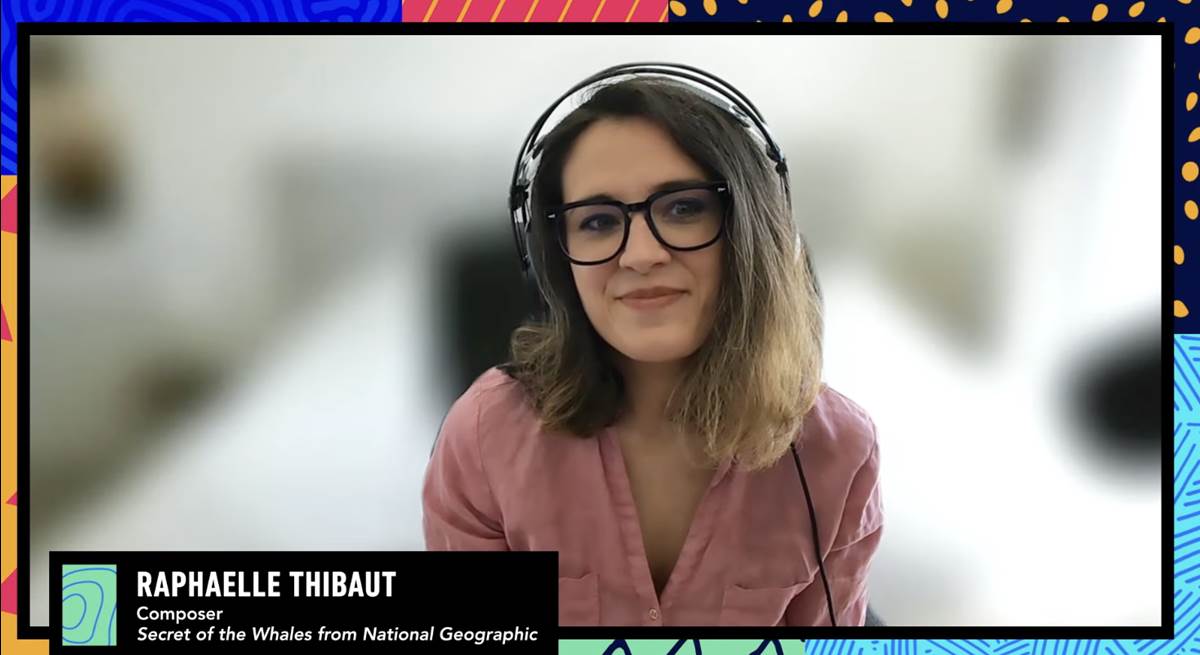 Make sure to check out What’s Up, Disney+, and all the great shows now streaming on Disney+.