Secrets of the Whales – Guide 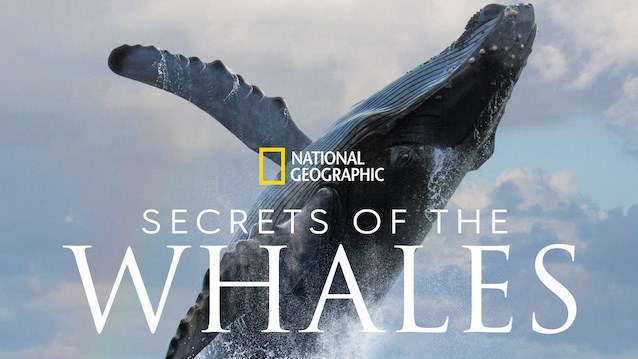 From executive producer and National Geographic Explorer-at-Large James Cameron, narrated by Sigourney Weaver, Secrets of the Whales is the work of acclaimed National Geographic Explorer and photographer Brian Skerry, as he helps tell the story of a species he’s been documenting for decades. Filmed across 24 locations over three years, it’s a profoundly personal saga, venturing deep into the world of whales to reveal life and love from their perspective. The four-part event series will tell the stories of the extraordinary cultures of five different whale species—orcas, belugas, narwhals, sperm whales and humpback whales.

Secrets of the Wales News