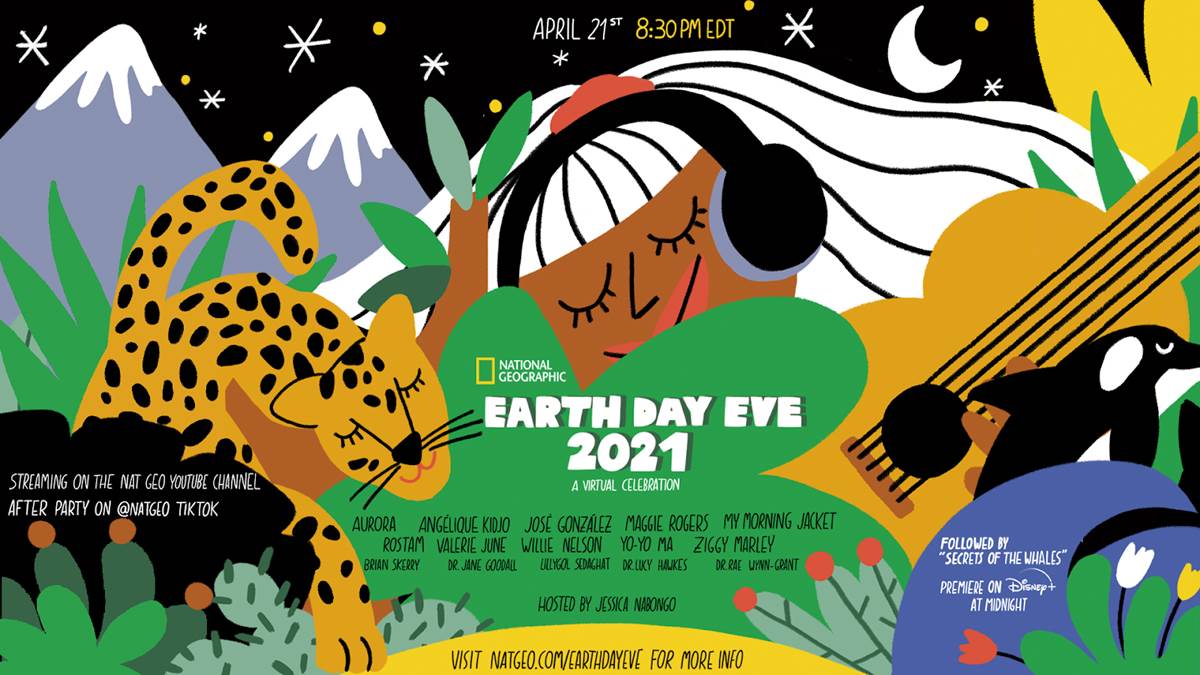 Happy Earth Day! National Geographic celebrated with a virtual event on “Earth Day Eve” full of musical performances, messages of inspiration from National Geographic explorers, and promotions for several initiatives, including Secrets of the Whales, which premieres at midnight on Disney+. Travel Expert Jessica Nabongo hosted this special event from National Geographic’s headquarters in Washington, D.C, referring to it as “A musical journey from the woodlands of Norway to the coast of California.” She also introduced the #ShareYourSpot challenge, which asks viewers to share a photo of the place that makes them feel most connected to planet Earth using that hashtag. It became a common theme amongst most of the musical performances. 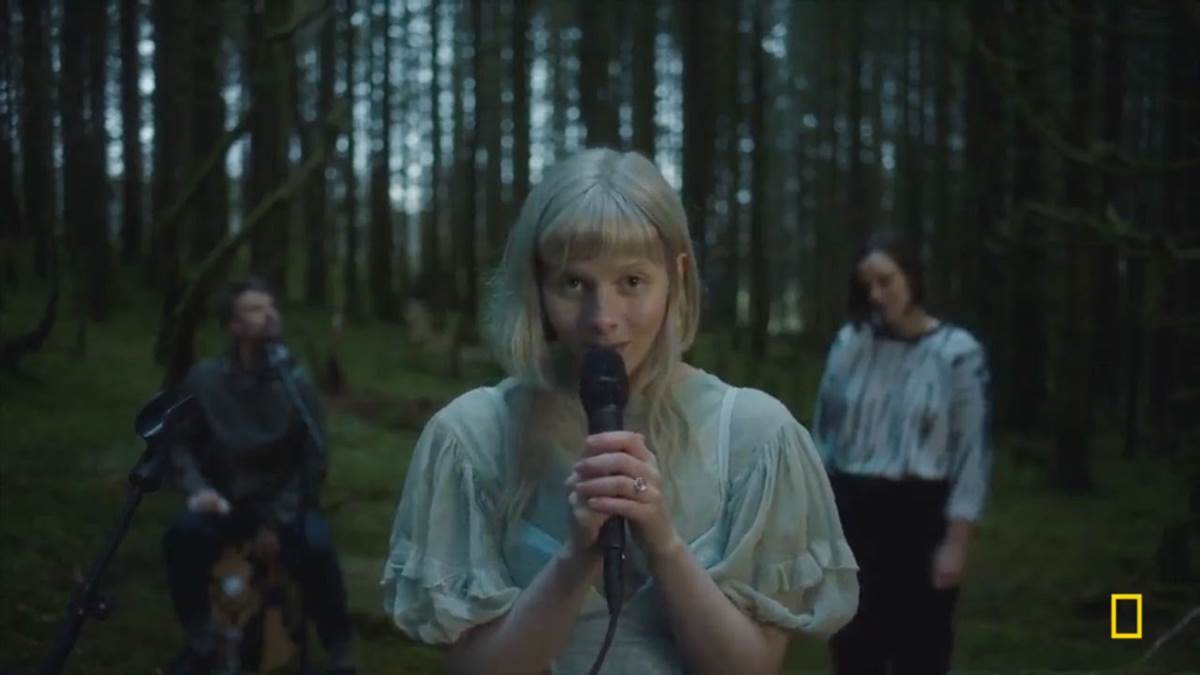 Kicking off the lineup was AURORA from Norway, introducing her song “The Seed” by saying that she chose to perform it from a forest that she loved playing in as a child.

The first Explorer to speak was Dr. Rae Wynn-Grant, who recorded her video message from a field and shared that her work is dedicated to protecting female animals to ensure that they have a thriving habitat to give birth in. Lillygol Sedaghat was another explorer, who introduced “The slab” in San Diego where “Both of Us” by Jadya G., who hosted the TikTok afterparty, set to breakdancers. Before introducing José González’s performance from Sweden, Jessica Nabongo teased the upcoming “Once Upon a Climb” exhibit dedicated to Mount Everest climbing missions, which is set to open later this year. José González performed “Visions” from a coastal forest. His performance was followed by Angélique Kidjo, who sang “Dignity” from a studio in Paris after talking about how the continent of Africa is feeling most of the heat and pain from climate change. Dr. Jane Goodall’s message focused on the tragic consequences of mankind’s disrespect of nature, adding that the current pandemic is a direct result of that. This Earth Day, she wants people to reflect on the harm we’ve done to the planet and to think about ways we can work together to heal it. “The message is Earth Day everyday,” she concluded, saying that it will take much more than a day to fix the problem. Legendary cellist Yo-Yo Ma, who is featured in the upcoming National Geographic book Spark, introduced viewers to Lake Mackinac in Massachusetts and talked about why it’s such a special place, sharing its Native American history. His performance of a medley included Mark O’Connor’s “Apalachan Waltz,” “Simple Gifts,” “Going Home” and “Amazing Grace.”

Jim James of My Morning Jacket introduced the world premiere of the band’s new music video for the song “Feel You,” which was filmed in a forest with color changing leaves. Following the music video, Dr. Lucy Hawkes  was introduced from a coast in England where she studies migratory birds, sharing why they’re so incredible with viewers. Next up was Valerie June with her performance of “Home Inside.” 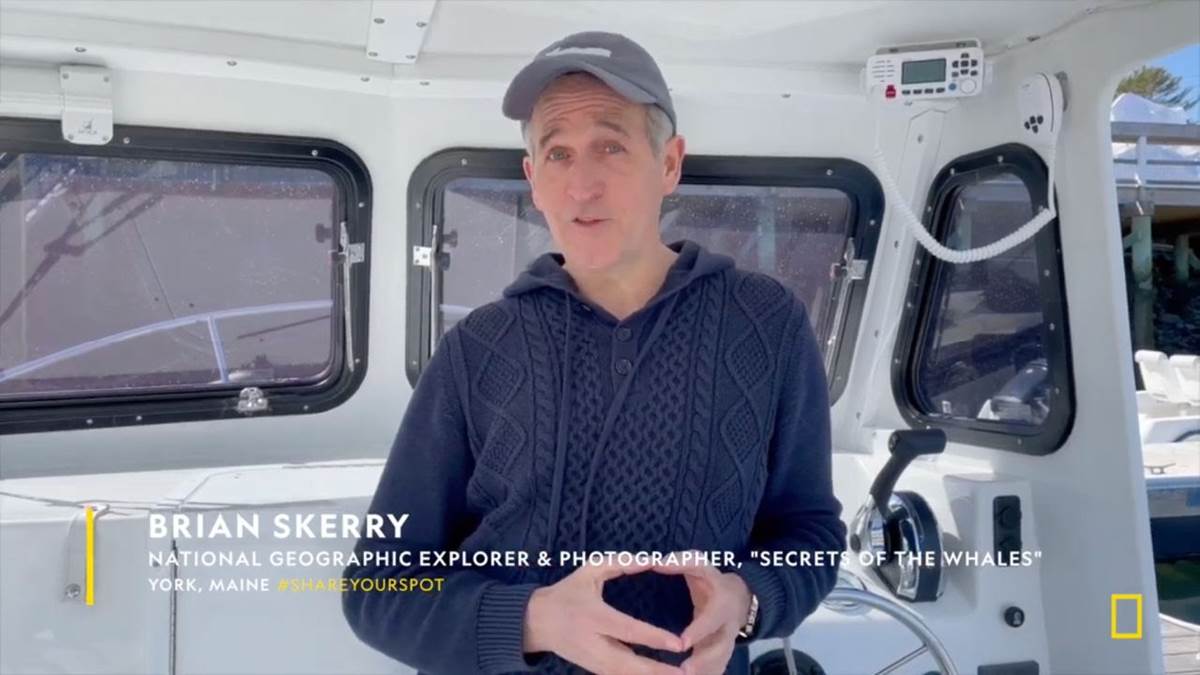 With much of the event focusing on promoting Secrets of the Whales, photographer Brian Skerry was the next featured Explorer, who talked about all of the beautiful things he’s seen in the ocean in addition to all of the man-made trash he finds, much of it plastic. He shared a message of hope about how the oceans can heal, saying his “Spot” is the Poor Knights Islands in New Zealand where protector ecosystems were able to rebound. Secrets of the Whales is the culmination of three years worth of work for Skerry out in the field, leading to the 4-part Disney+ series and a companion book. The next group of performances came from Ziggy Marley (“I Don't Want to Live on Mars”) and Rostam (“These Kids We Knew”). After these two performances, there was a promo for “Planet Possible,” a new multi-platform initiative announced earlier today designed to help consumers make choices that minimize their footprint on the planet. Approaching the end of the event, legendary country music performer Willie Nelson and his son Micah played an acoustic set in their backyard garden of “Laws of Nature.” Before the grand finale, Jessica Nabongo changed outfits to reveal an ensemble made entirely of single-use plastic bottles, 79 of them to be specific. 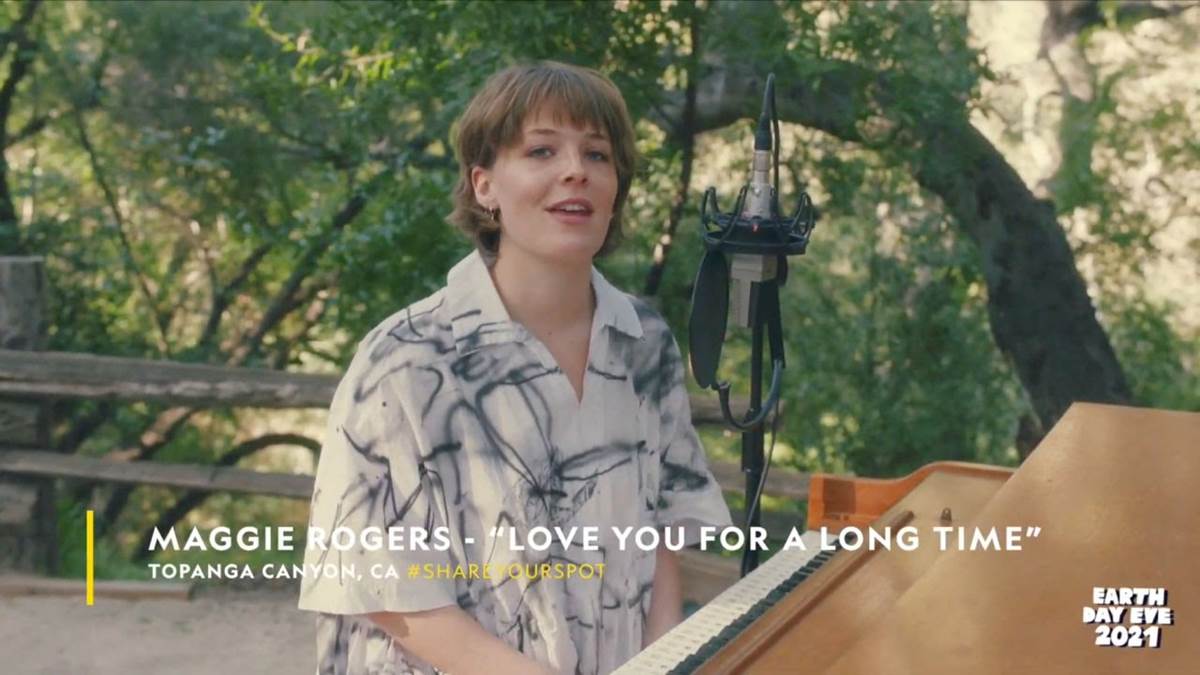 The event closed with Maggie Rogers  performing “Love You For a Long Time.” The big takeaway from National Geographic’s Earth Day Eve virtual event was that while Earth Day is a special occasion, we should live every day like it’s Earth Day. You can re-watch this live event anytime below.