TV Review: “Secrets of the Whales” – An Amazing Way to Celebrate Earth Day on Disney+

This Earth Day, Disney+ and National Geographic invite audiences to go on an adventure through the oceans of the world to learn the Secrets of the Whales. Executive Produced by James Cameron and narrated by Sigourney Weaver, the 4-part documentary series documents thes giants of the deep like never before. With National Geographic Explorer Brian Skerry spending three years filming, the series showcases whale behavior, some of which is caught on camera for the very first time. 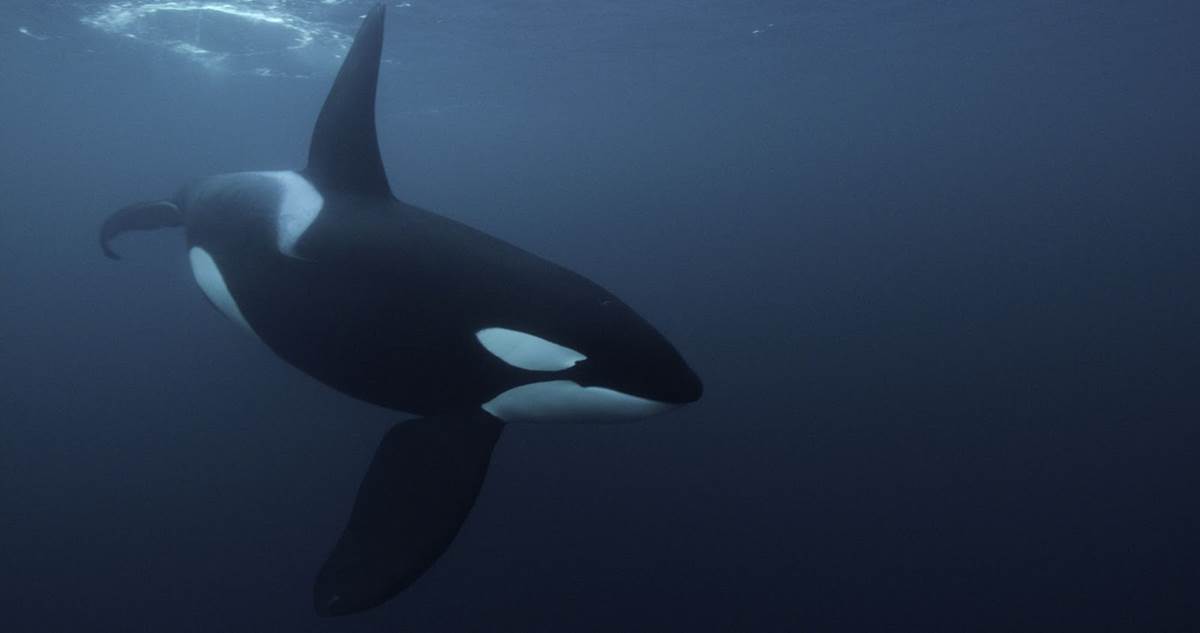 Orcas, humpbacks, belugas, narwhals and sperm whales are the stars of this series, which takes place all over the world. The main message of the series is that whales are smart and within each species, they have their own cultures, dialects, family dynamics, food preferences and friend groups, just like humans do. Full of gorgeous footage of these amazing whales and the world they live in, each episode will leave you amazed and yearning for more.

The premiere episode, “Orca Dynasty,” provides an amazing introduction to the ocean’s apex predator while also showcasing how incredible they are. They come back into play in the third episode, “Beluga Kingdom,” who are on their list of prey. That same episode also introduces Narwhals when a pod of beluga whales adopt a stray narwhal who wouldn’t survive without protection. The marketing has mostly focused on humpback whales and the second episode, “Humpback Songs,” showcases how they spread their songs throughout the ocean, causing other whales to pick it up. The series finishes with “Ocean Giants,” all about the species that inspired Moby Dick. 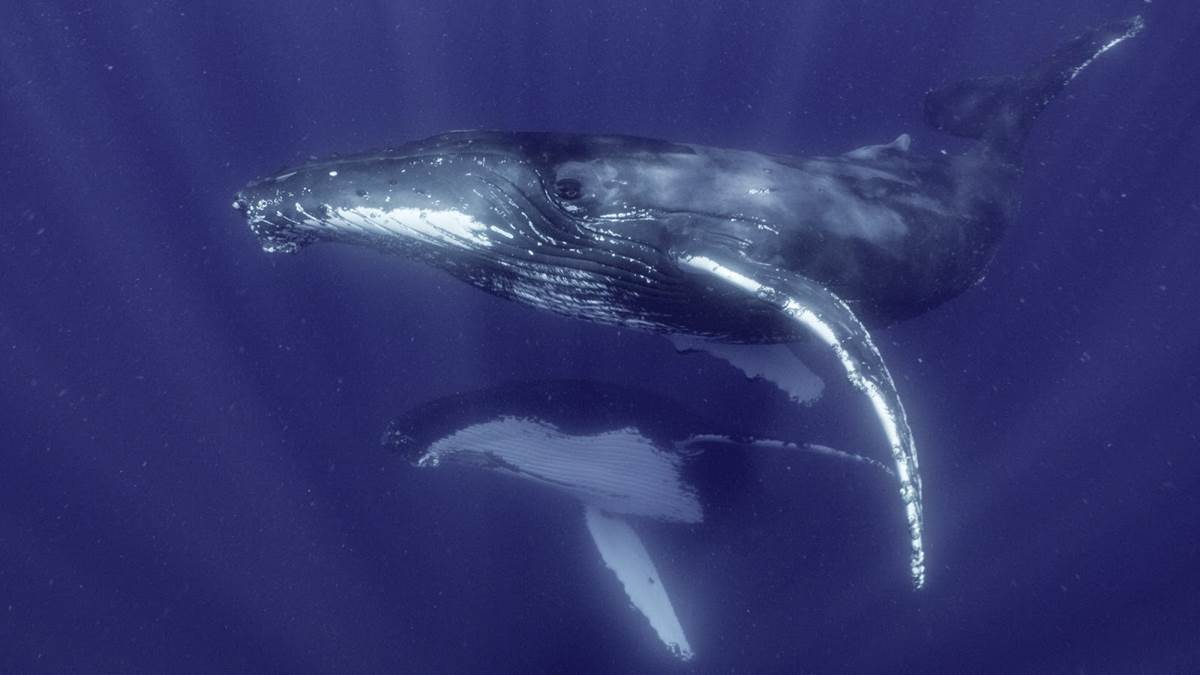 James Cameron provides an epilogue at the end of each episode, filmed from New Zealand on the set of the Avatar sequels, that summarizes some of the most incredible moments of each episode. National Geographic often peels back the layers to not only show Brian Skerry out in the field getting the footage you see, but also helping out when needed. There are several moments where he and his team step in to free an animal from human debris in the ocean, including sea turtles and an orca tangled in fishing nets.

The series also includes a few human guest stars, scientists who have devoted their lives to researching a specific whale species or an aspect of their behavior. Andy Szabo and Dr. Shane Gero, for examples, are studying the languages of humpback and sperm whales respectively. With their listening devices, they can determine when and where the whales will surface and in the case of sperm whales, new evidence suggests that the 24 codas they use are combined into an actual language, similar to how our 26-letter alphabet system makes up ours. 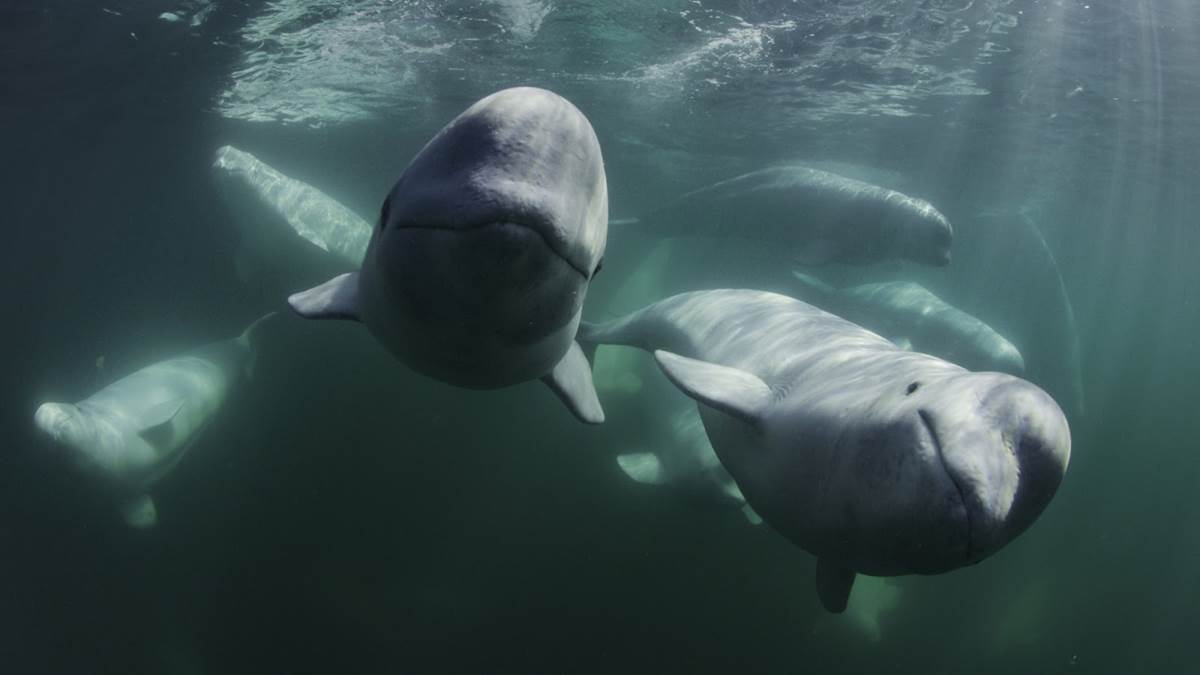 Sigourney Weaver’s calming voice lends itself perfectly to the task of narrating this story, which is primarily about whale culture, but sometimes highlights man’s negative impact on life in the ocean. She expertly walks the line between informing and preaching, keeping her tone serene throughout the series.

You don’t have to be a marine biologist to appreciate Secrets of the Whales, which shows us how similar we actually are to these water mammals. The purpose of this series is to connect viewers to nature, an important theme all year long, but especially this Earth Day. 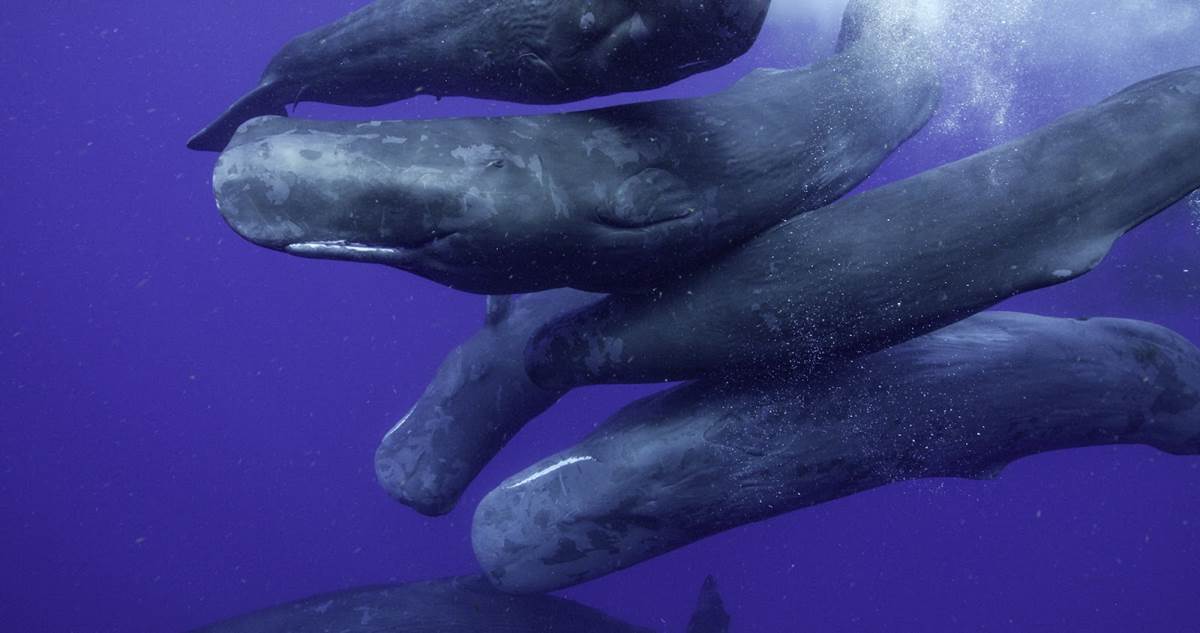 I give Secrets of the Whales 5 out of 5 stingray snacks.

Secrets of the Whales premieres April 22nd on Disney+.