The latest episode of What’s Up Disney+ spills some secrets on the upcoming Secrets of the Whales, and spends some time with the performer behind a real weirdo, Dave Goelz, as he talks about his experiences on The Muppet Show. 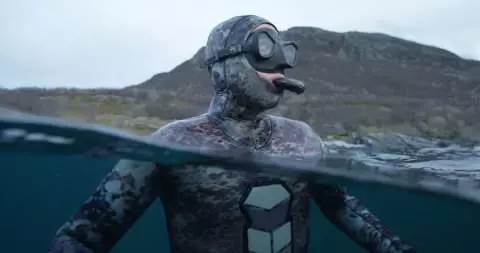