As a companion to the Disney+ series of the same name, National Geographic’s new book Secrets of the Whales gives readers even more stories about these giants of the deep along with images you won’t see in the series. Featuring a foreword by producer James Cameron and with Brian Skerry sharing his own first-hand experience observing and photographing these incredible creatures, the book makes for a quick, but exciting read. 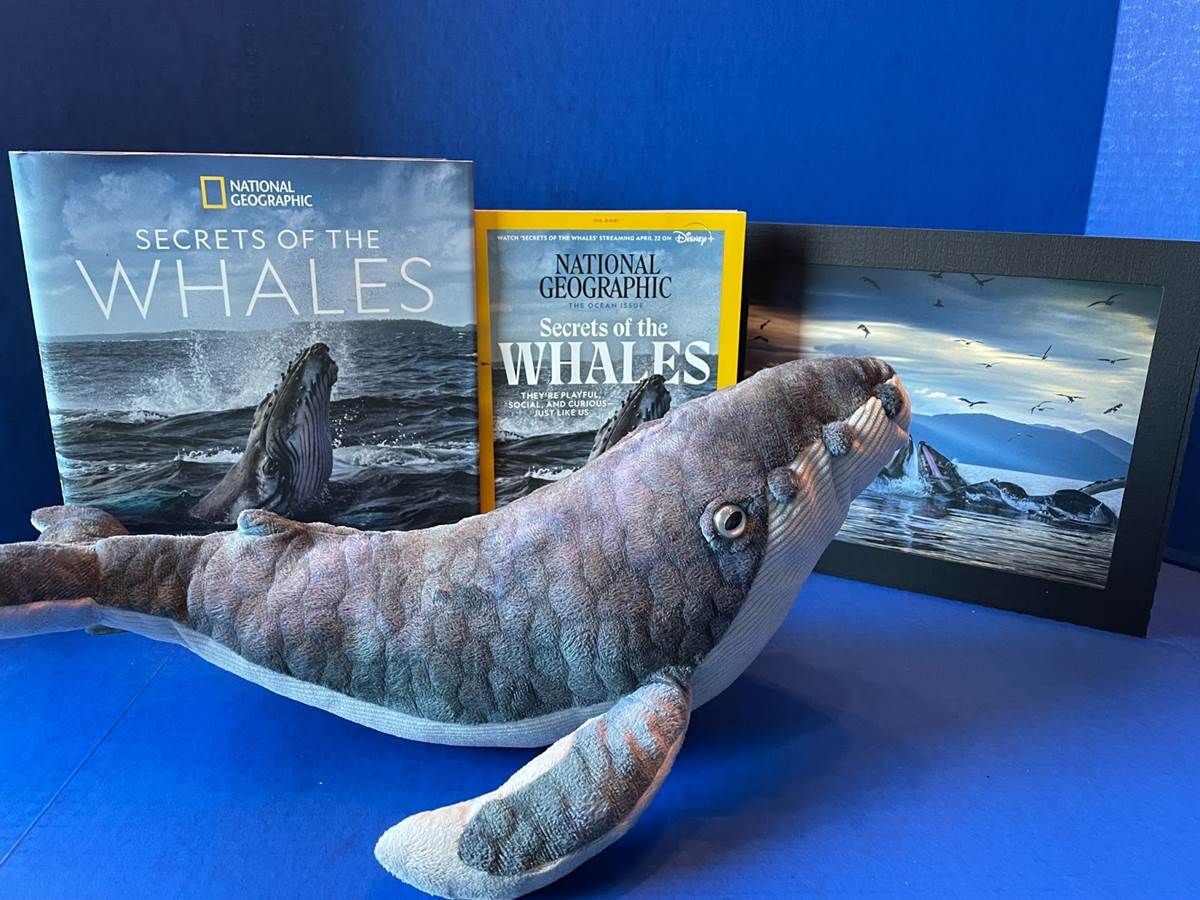 The four-episode series of the same name primarily covers four species of whale, while the book adds two more. Orcas, belugas, humpbacks and sperm whales are joined in these pages by right whales and dolphins, bookending the experience. While there is some repetition, such as the story about a killer whale offering Brian Skerry a dead stingray, there’s also a lot written and photographed here that didn’t make it into the series. On top of that, Skerry often shares personal anecdotes from throughout his storied career.

Each chapter contains an average of 3 pages of text, followed by full-page photographs and captions, which often tell a story of their own. One of the fun layout aspects of the book is a “Behind the Shot” feature where Skerry gives a more in-depth explanation of what was happening in that moment. In those moments, he takes readers with him on some of these exciting adventures.

Like the series, the main narrative in the book is about the cultural diversity that exists not only between species of cetaceans, but also within their regional pods. To really get the full picture, you would want to both stream the series on Disney+ and read the book, as each offers components you’ll only find in one or the other. But if you were just doing one or the other, you’d still get an incredible experience and the book adds the benefit of two additional species and still photos, which let you linger longer on the window’s into each whale’s soul.

A multi-platform event, the May issue of National Geographic magazine is called “The Ocean Issue,” featuring Secrets of the Whales on the cover and an article inside by Craig Welch that also serves as a companion piece to the series and book. With a different writer’s take on the same topic, the magazine article is a little more scientific, pulling in addition to research and talking more about how scientists resisted applying culture to whales for so long rather than the specific empirical evidence that Brian Skerry presents in his book.

When you’re finished reading Secrets of the Whales, you’ll have a deeper appreciation for the rich culture and diversity that exists within each species. It will make you want to protect the oceans so that explorers and researchers can continue to learn more about them, maybe even learn how to understand what they’re saying. One thing that’s clear from reading this is that whales are smarter than anyone ever thought. 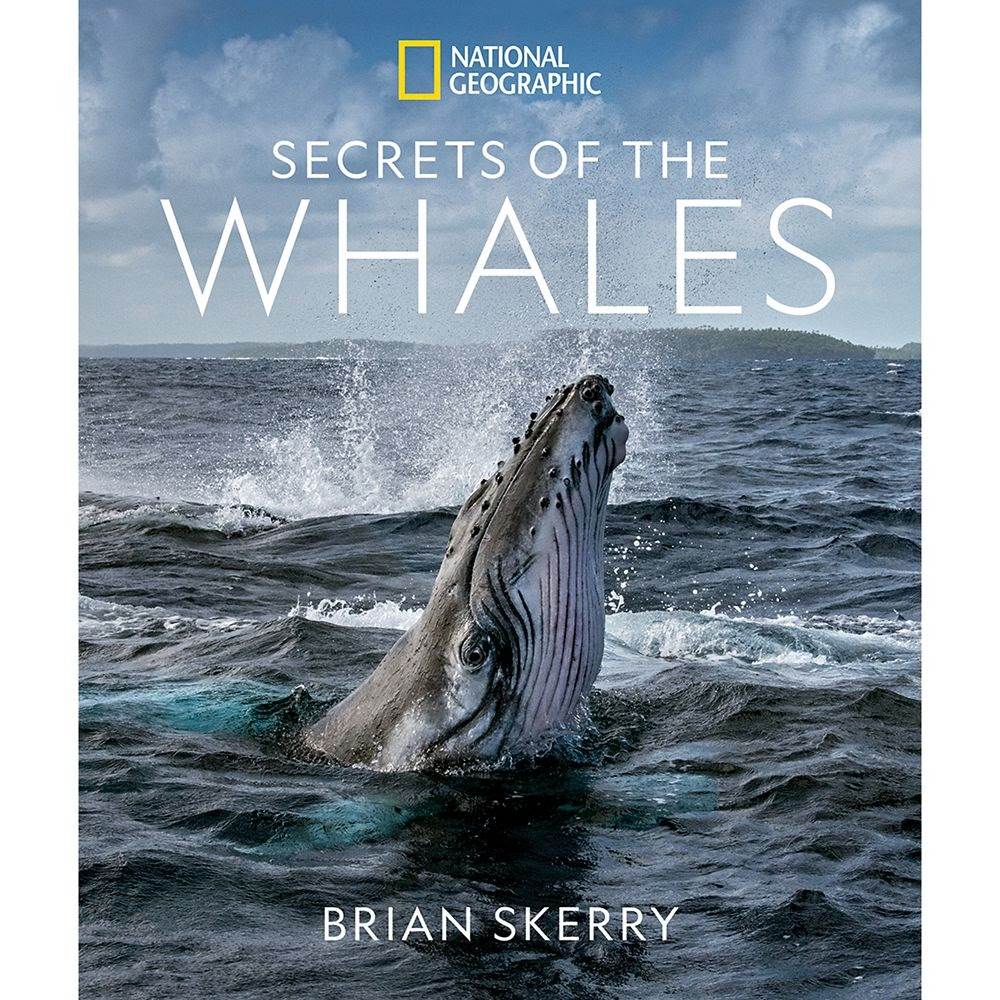 Secrets of the Whales Book | shopDisney