Disney’s tale as old as time, Beauty and the Beast will soon share its story across multiple stages in Europe. Today, Disney introduced the world to the actress and actor who’ll be bringing the roles of Belle and Beast to life later this year. 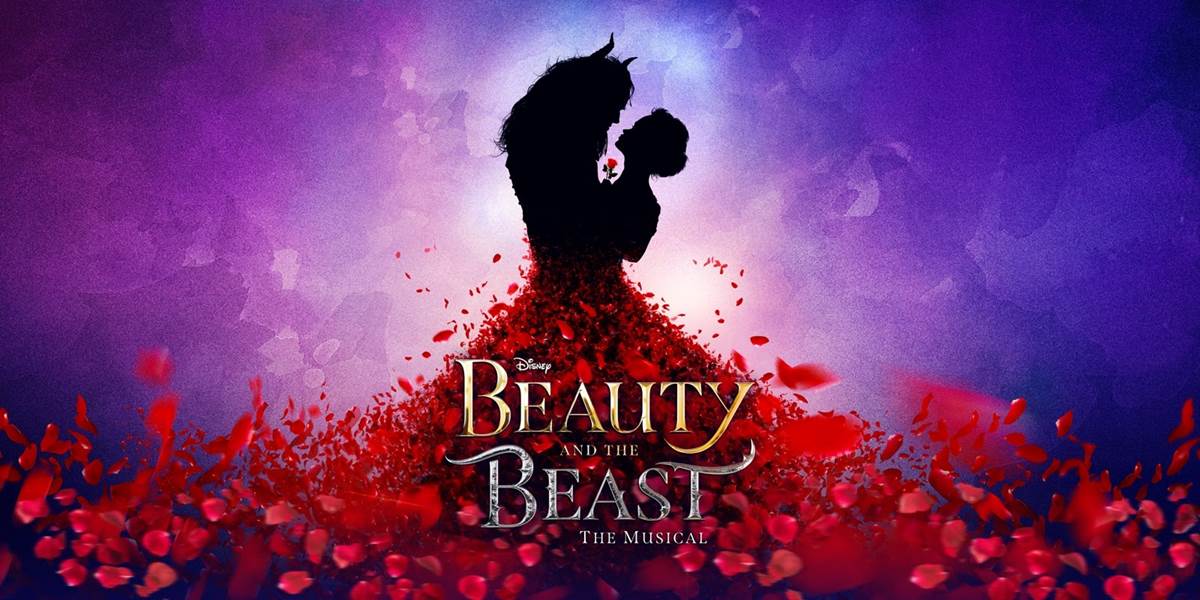 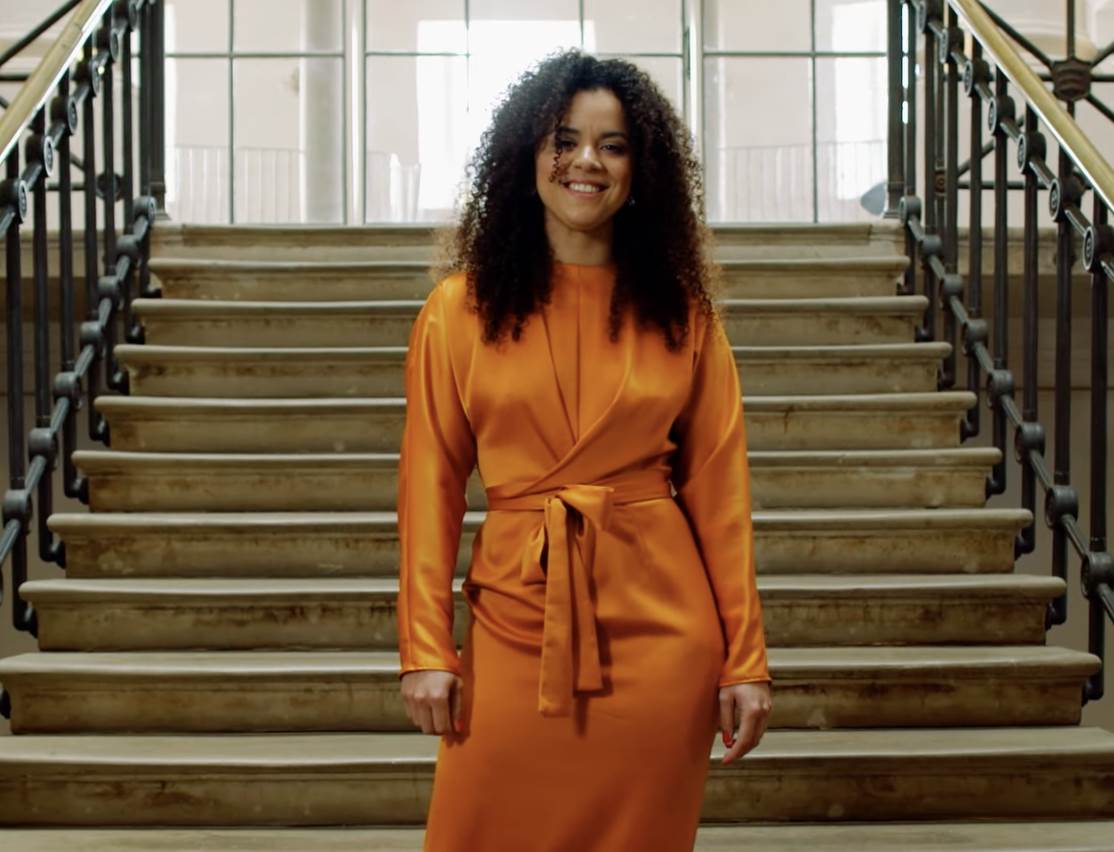 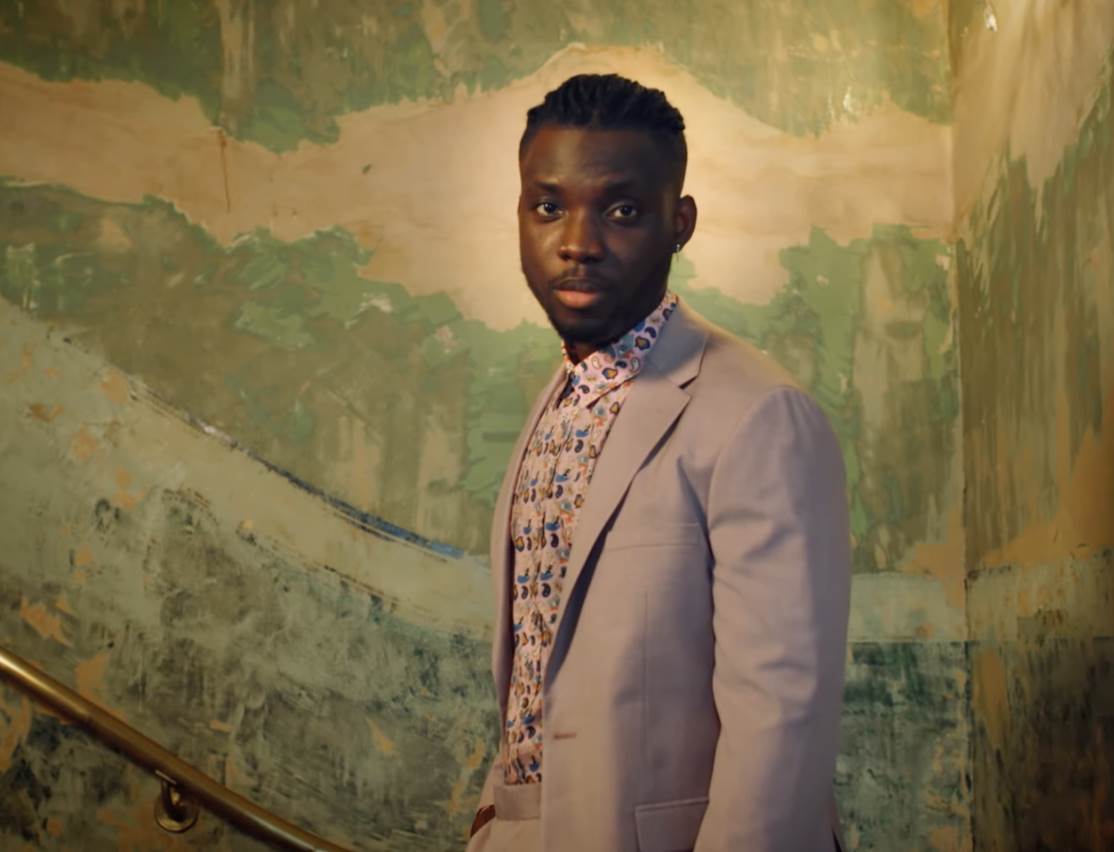