ESPN will be airing a very special “Marvel’s Arena of Heroes” presentation of the NBA matchup between the Golden State Warriors and New Orleans Pelicans tonight, with lots of Marvelous touches added to the game itself. At halftime, Marvel will present a special look at their next upcoming Disney+ series Loki. 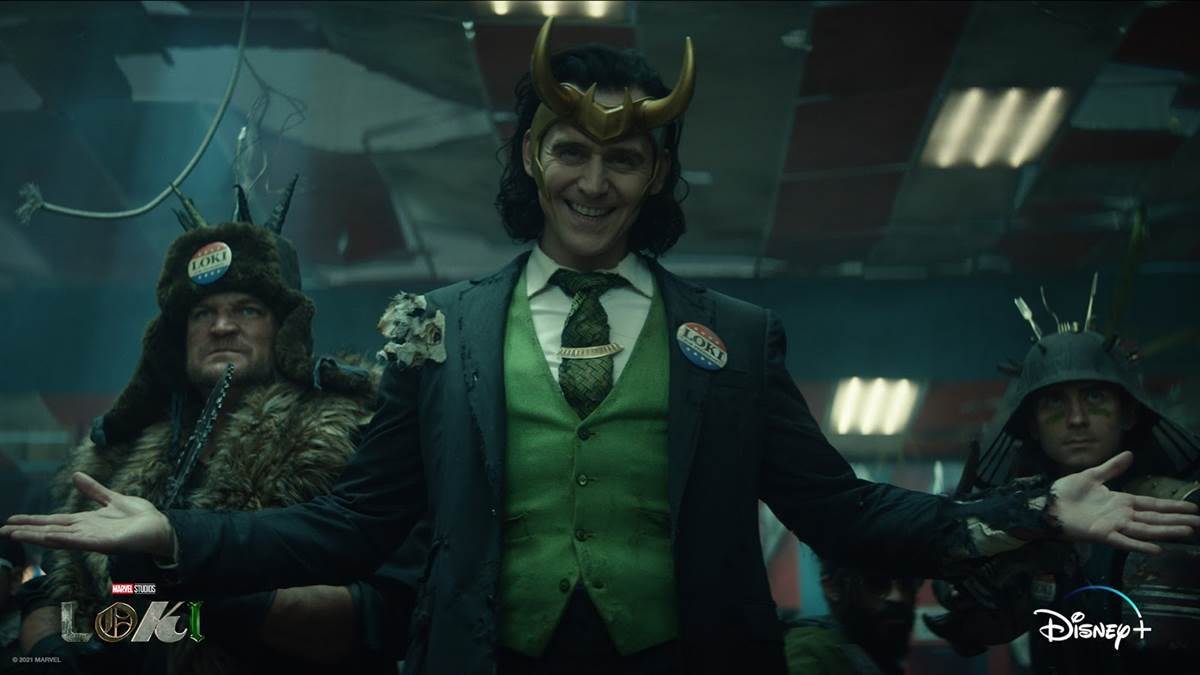