Is this spooky mash-up actually happening… or is it your imagination? We didn’t mean to excite you prematurely, but Disney has just announced that a new special Muppets Haunted Mansion is coming to Disney+ this fall. 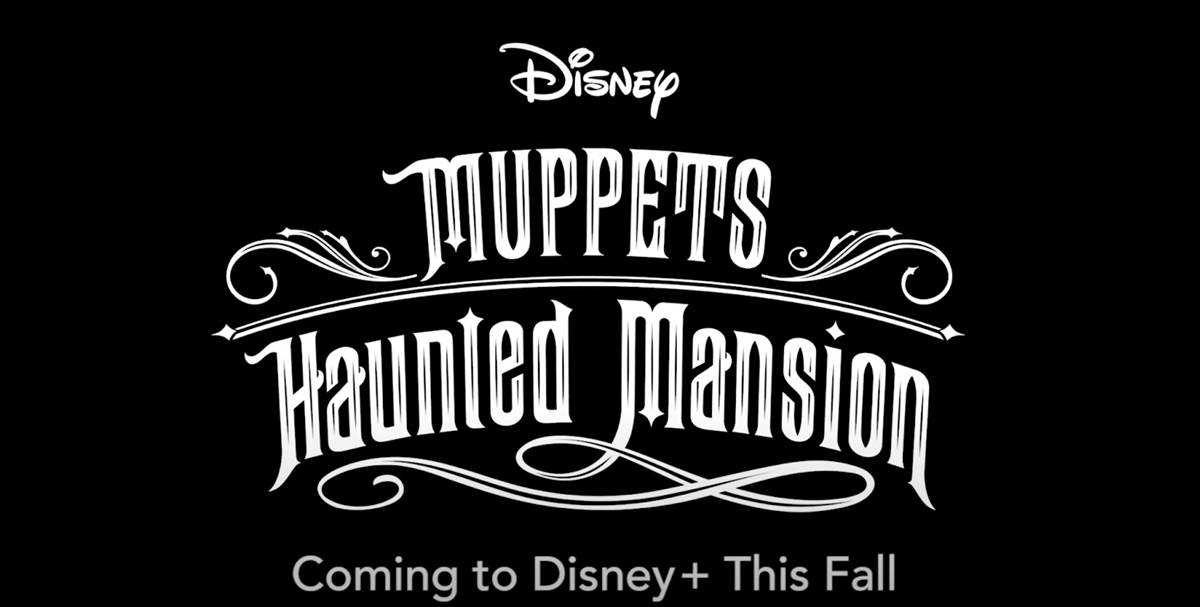