In his first major role, newcomer Rolando Chusan has been cast as a lead in the ensemble cast of ABC’s upcoming drama pilot, Promised Land, according to Deadline. 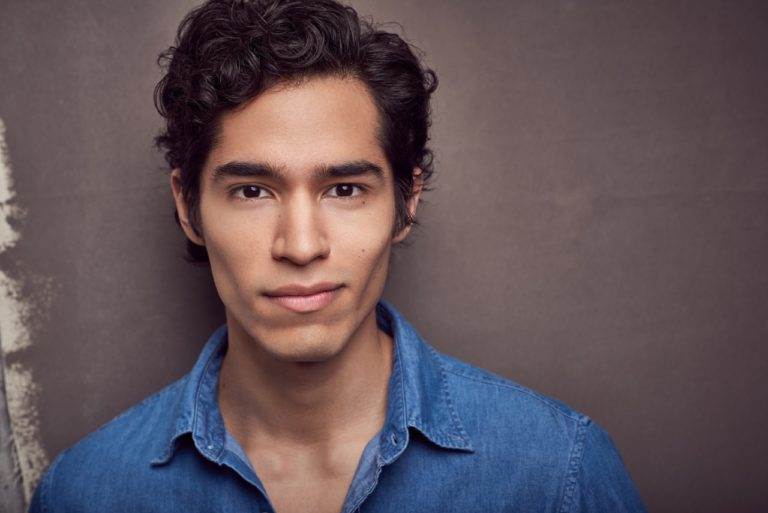