Another Disney Junior original song and dance will make its debut in the network’s new series The Chicken Squad. Ahead of tonight’s big premiere, and in celebration of National Dance Like a Chicken Day, Disney Junior shared a sneak peek at “The Chicken Squad Dance” that little ones will be excited to learn. 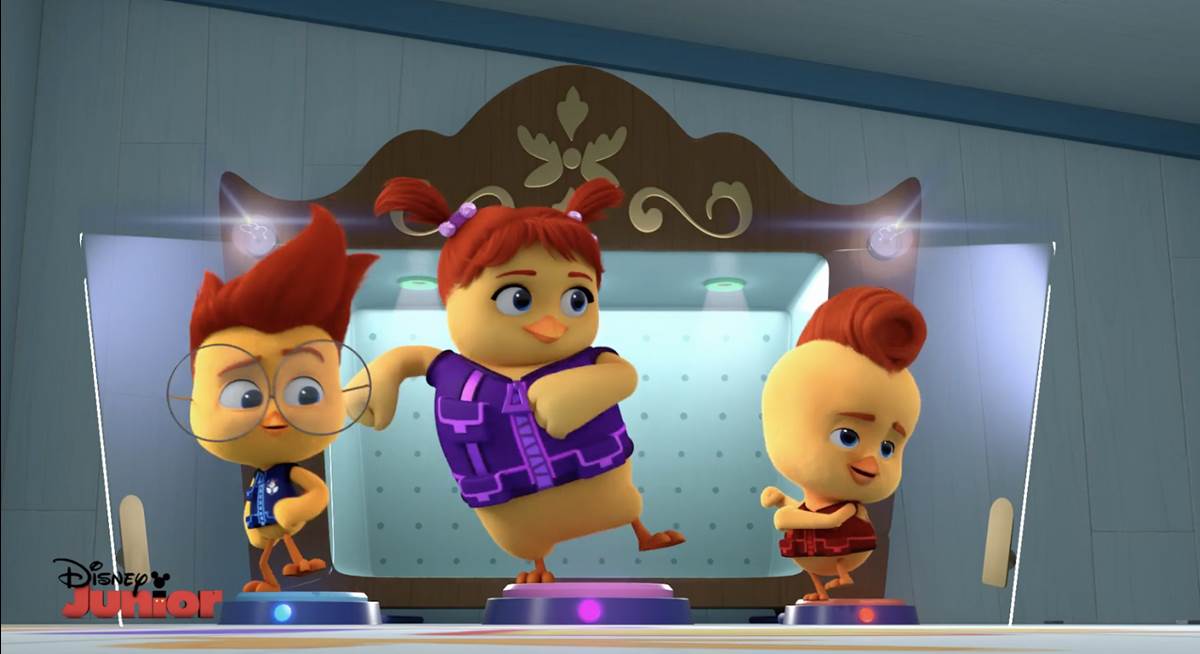 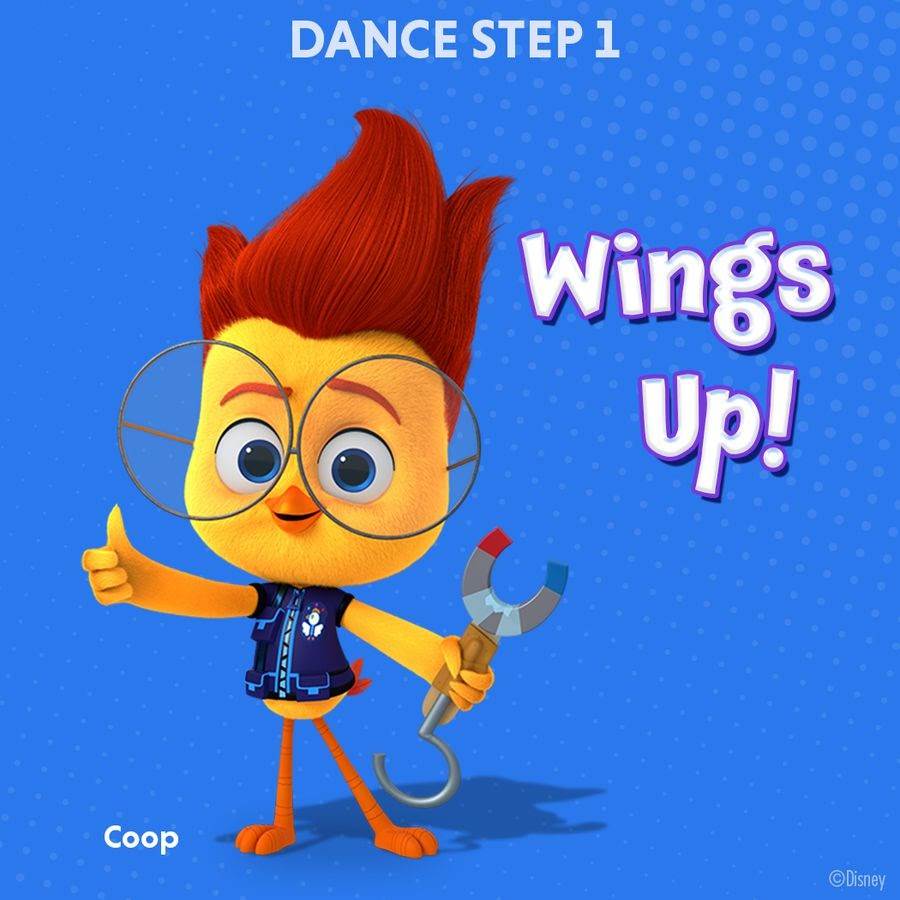 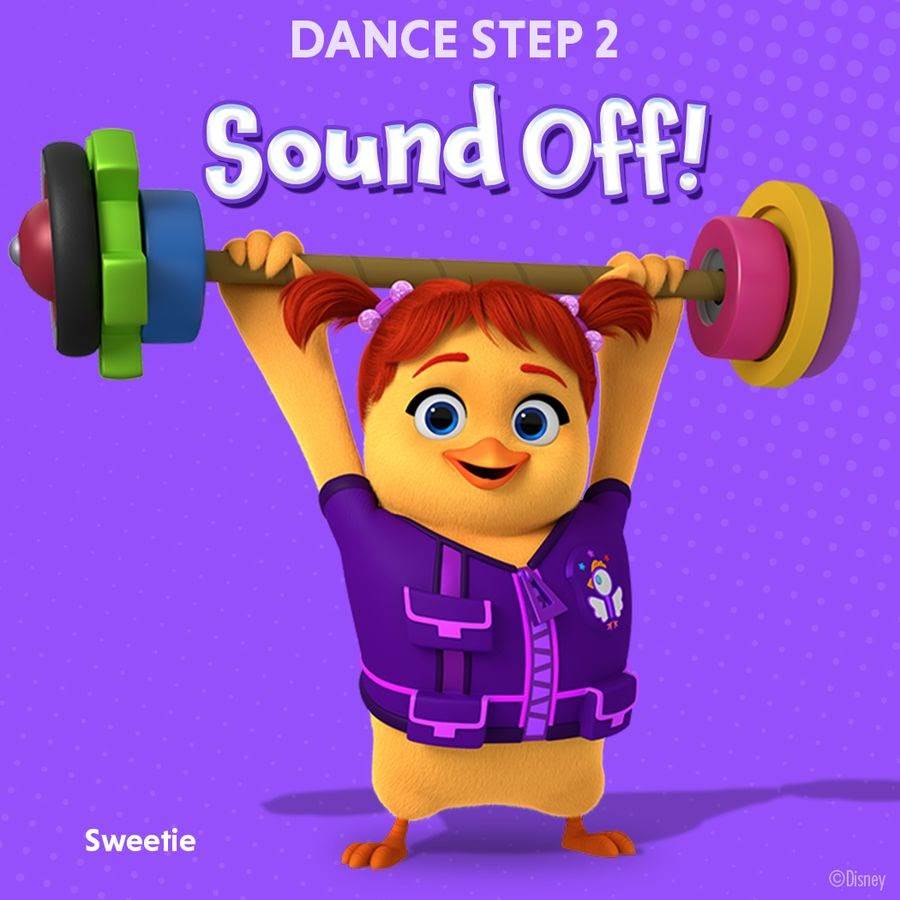 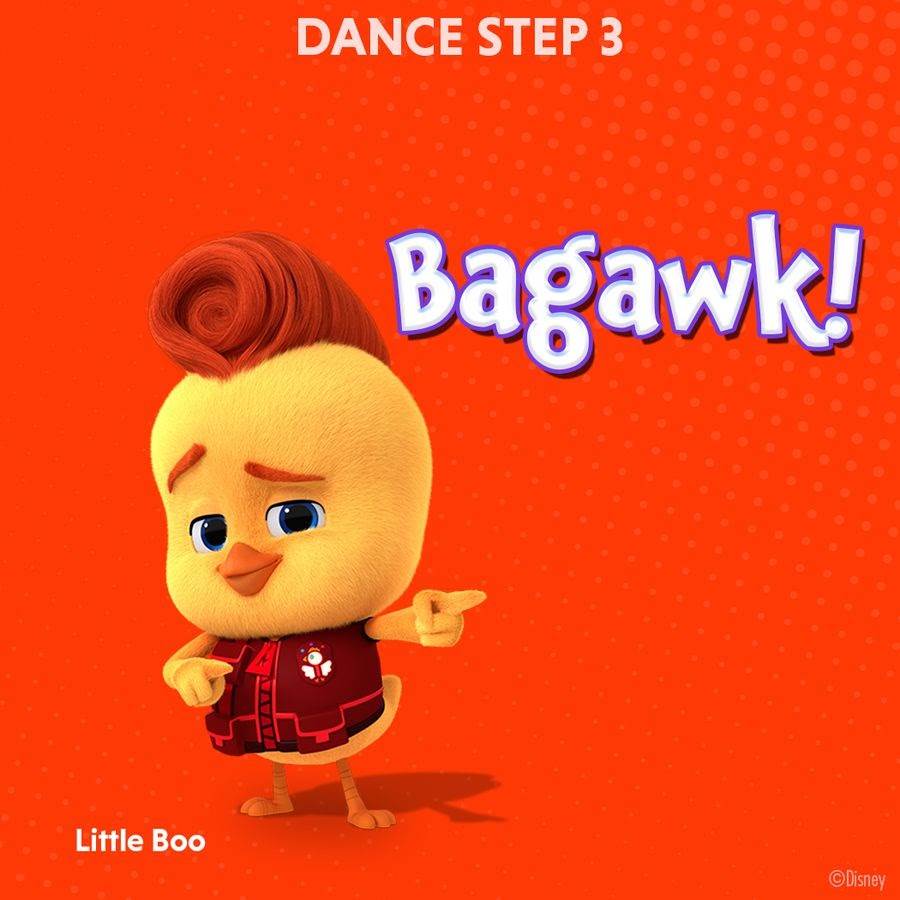