With the recent news that Disney on Broadway will be returning in September with both The Lion King and Aladdin, Disney has put out the casting call for the former for children hoping to play young Simba and young Nala. 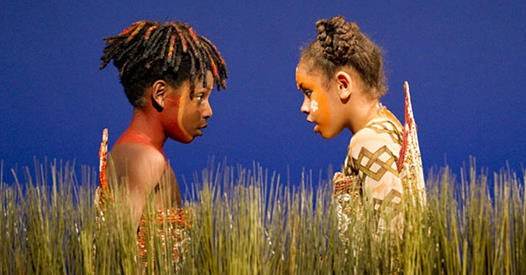 More on Disney on Broadway: