ESPN+ announced projects for its upcoming slate during Disney’s Upfront presentation today. The virtual upfront presentation included appearances from new Peyton’s Places franchise hosts Abby Wambach, David Ortiz, Eli Manning, Vince Carter and Ronda Rousey, who will each be taking on their own sport in an expansion of the Emmy-nominated series. 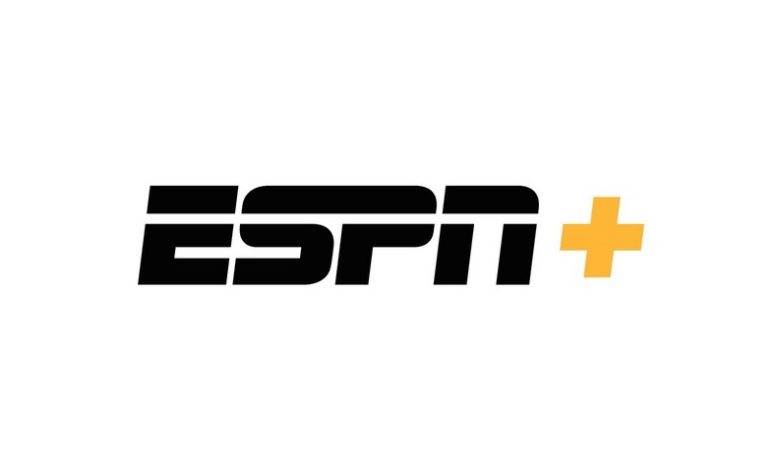 The upcoming ESPN+ slate for 2021 includes:

Quest for the Stanley Cup:

Man in the Arena: Tom Brady