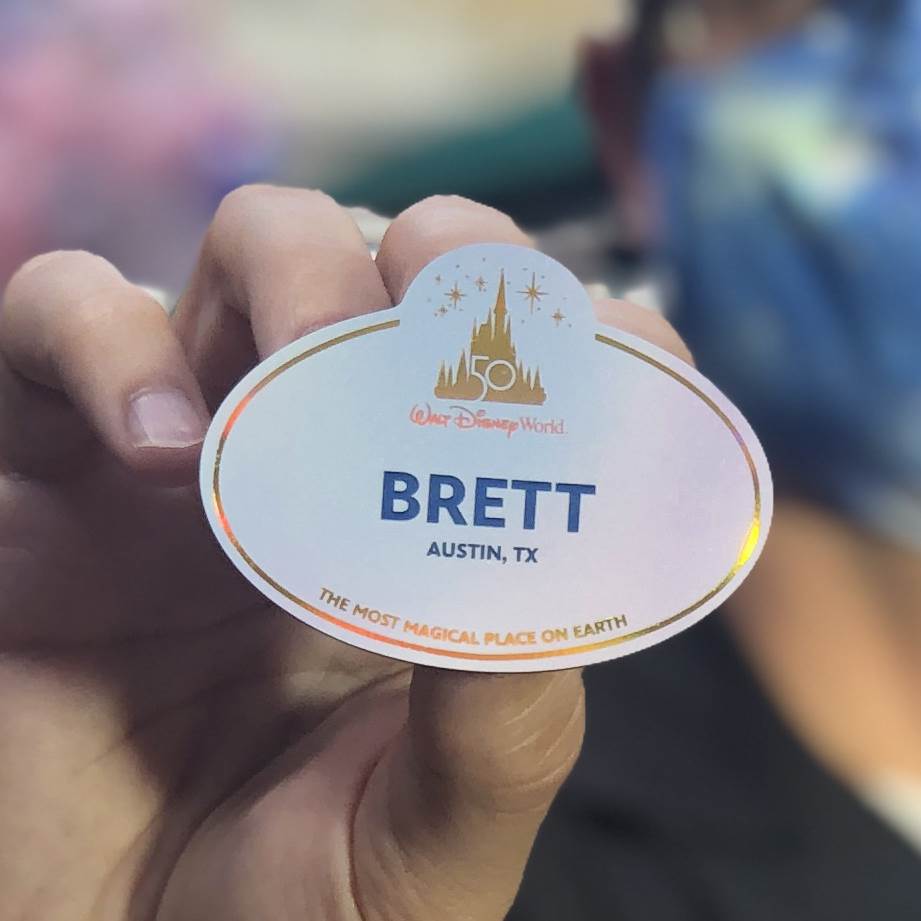 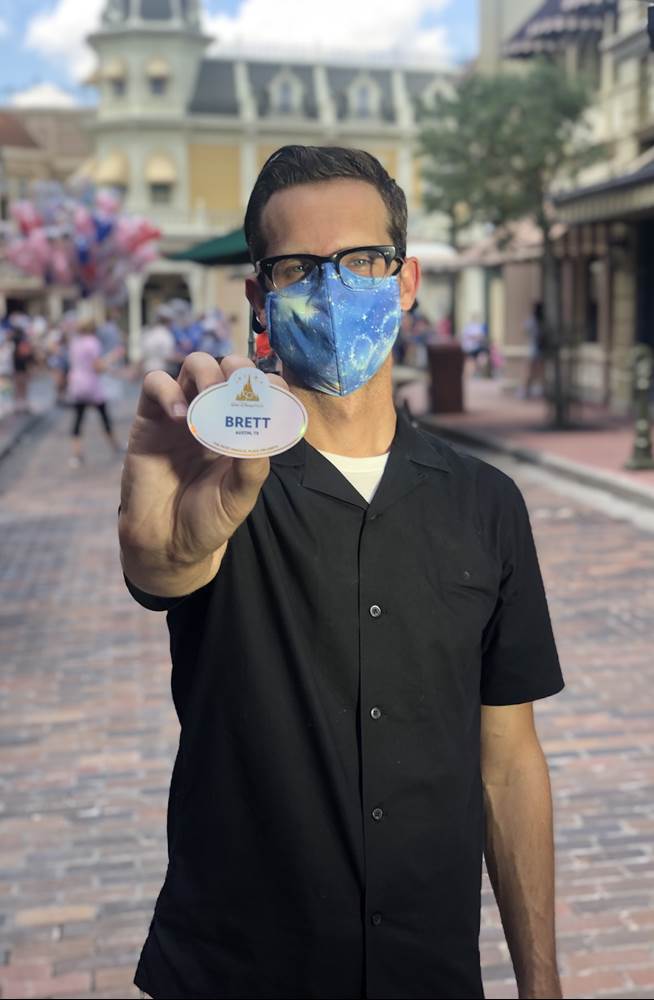 “The World’s Most Magical Celebration,” starts on October 1, 2021, at the Walt Disney World Resort.