We are days away from the second season premiere of The Owl House on Disney Channel and the DisneyNOW app, and a new trailer has dropped to get us even more excited. 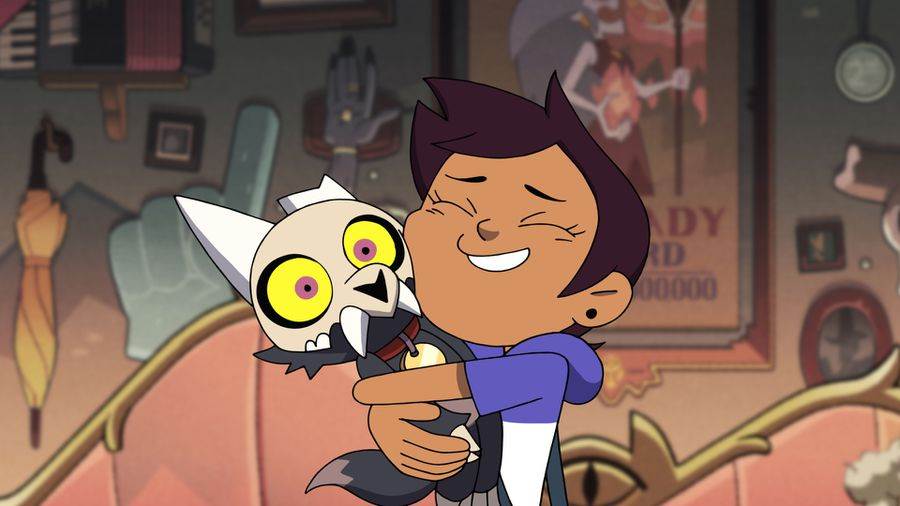