Disney Channel has ordered a third season of The Owl House before the premiere of season two on June 12. 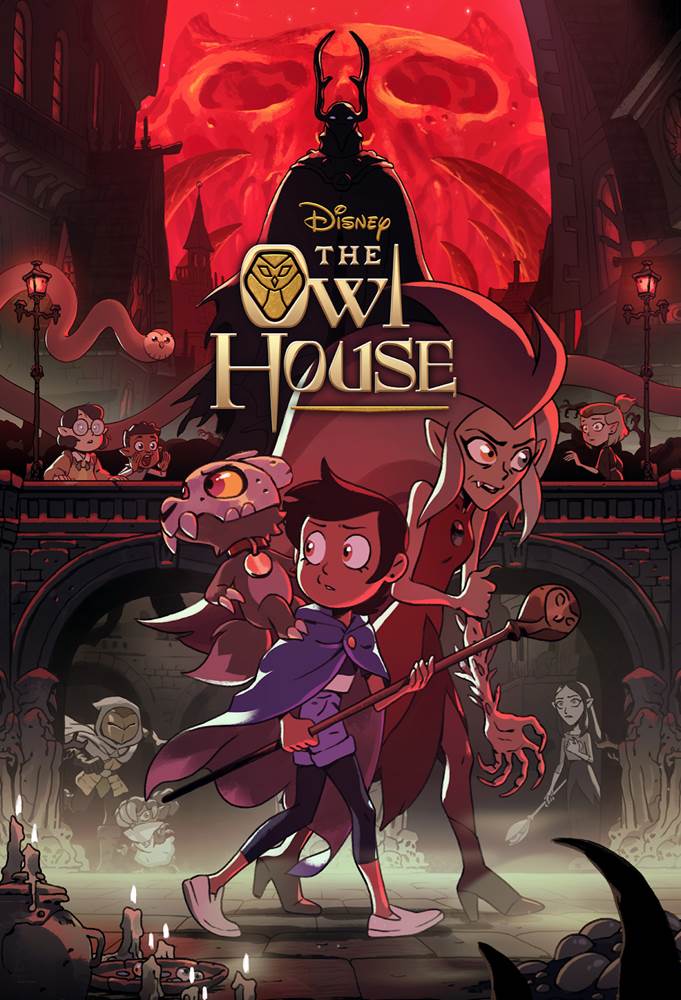 JUST ANNOUNCED: Disney Channel has ordered a 3rd season of the animated fantasy-comedy #TheOwlHouse ahead of the season 2 premiere, Sat June 12 at 10:00am ET/PT on #DisneyChannel & #DisneyNOWhttps://t.co/I45SUClclK

You can catch The Owl House on Disney Channel and DisneyNOW. Season one is also available on Disney+.