Cynthia Erivo is set to star in and produce a remake of the 1979 classic, The Rose, for Searchlight, according to Deadline. 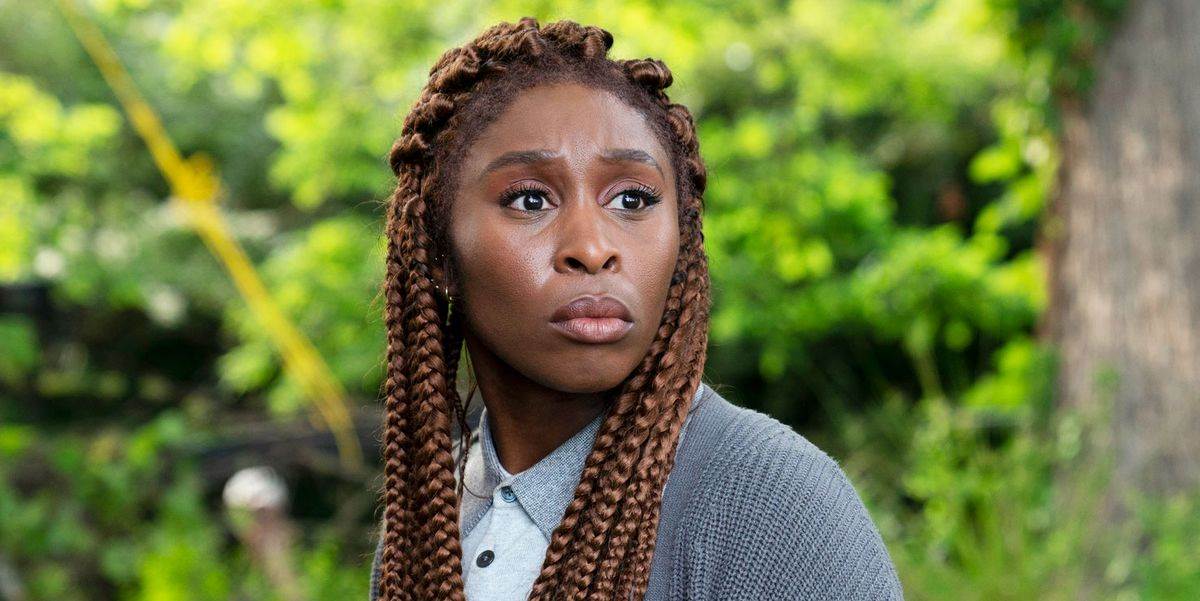