As we knew already from previous announcements, Star Wars Visions was introduced as a “short film anthology series working with some of the best anime creators and studios around.” To accompany the panel, Lucasfilm also released a three-minute trailer for the series featuring stills and concept art of the animation, along with logos from some of the anime studios involved in the project.

The nine shorts collected in Star Wars: Visions are as follows:

In an additional statement, Lucasfilm said “As a first formal venture into anime, each ‘Star Wars: Visions’ short bears a unique Japanese sensibility, which in many ways aligns with the tone and spirit of Star Wars storytelling. From the beginning, stories told in the Star Wars galaxy have counted Japanese mythology and the films of Akira Kurosawa among their many influences, and these new visions will further explore that cultural heritage through the unique animation style and perspective of each anime studio.” 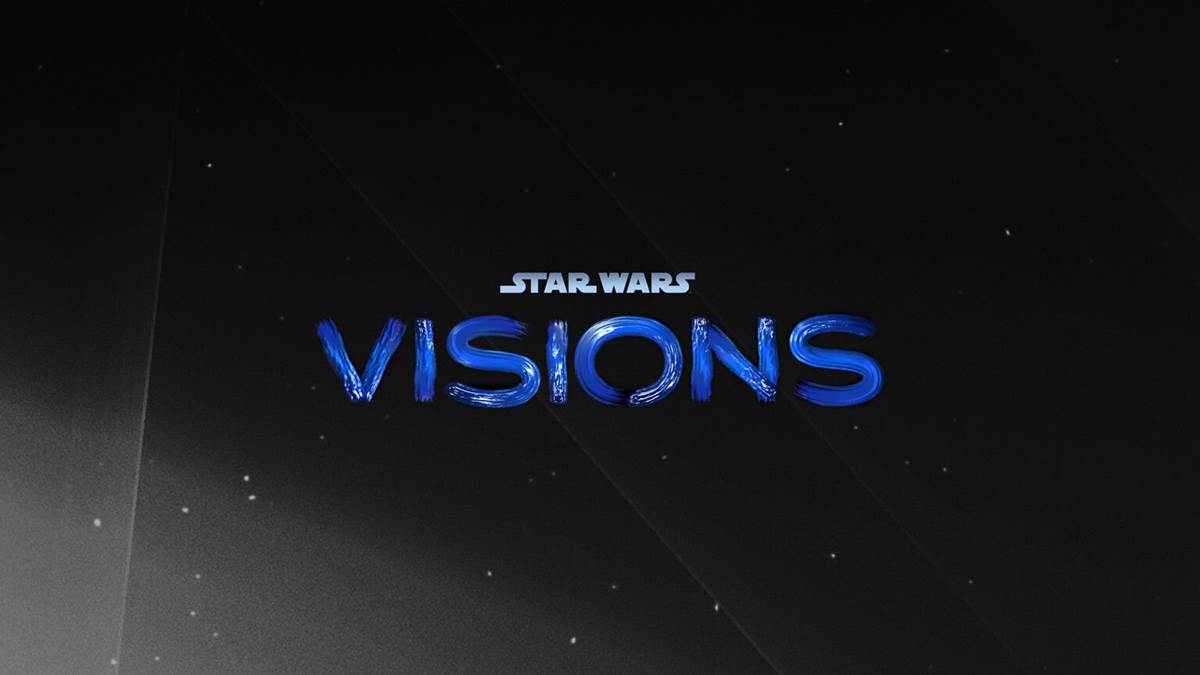 Star Wars: Visions will premiere in its entirety on September 22, exclusively on Disney+.