Walt Disney World has confirmed that their nighttime spectaculars for tonight (July 6, 2021) will be impacted by Tropical Storm Elsa. Happily Ever After at Magic Kingdom may be modified while EPCOT Forever will be cancelled. 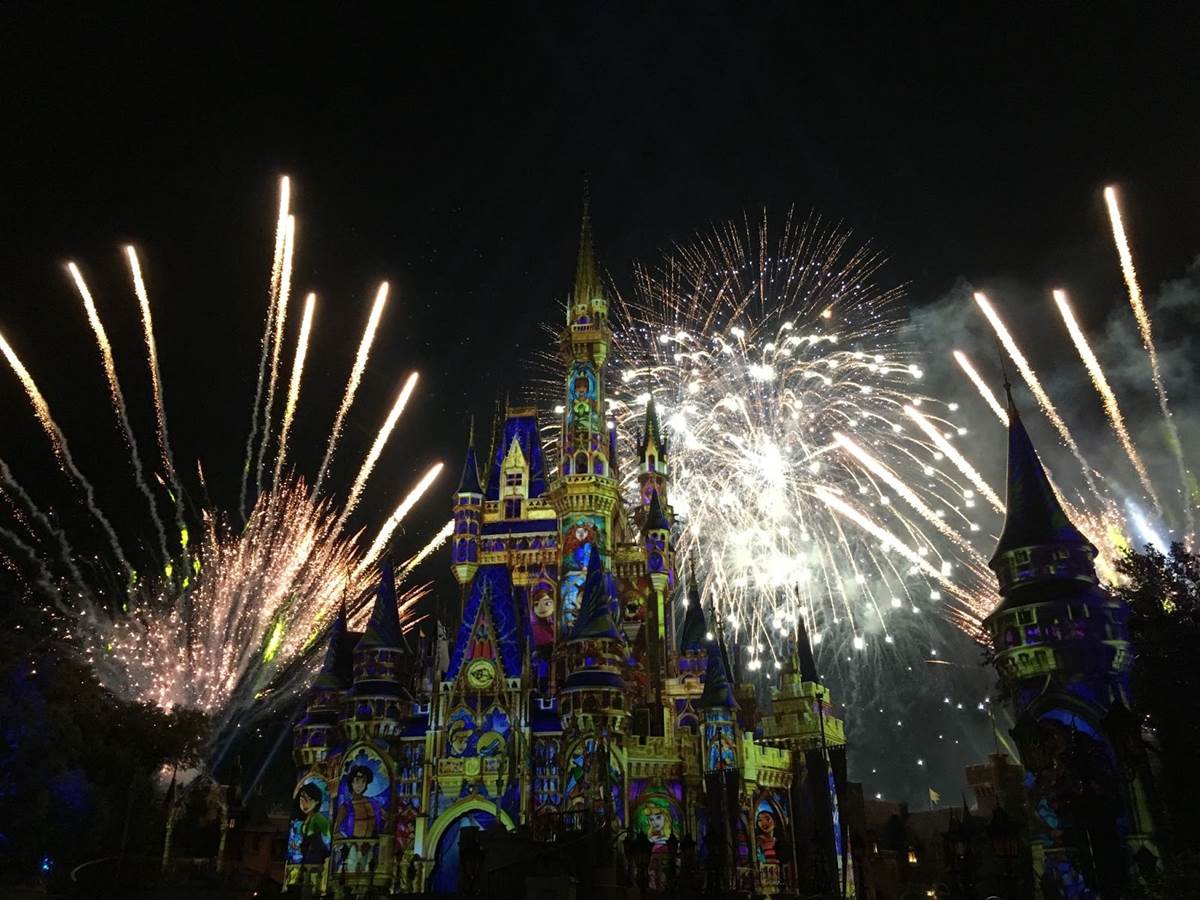