Disney Parks Blog has shared a first look at what Guests can expect with the new Marvel dining experience coming to the Disney Wish — “Avengers: Quantum Encounter”. 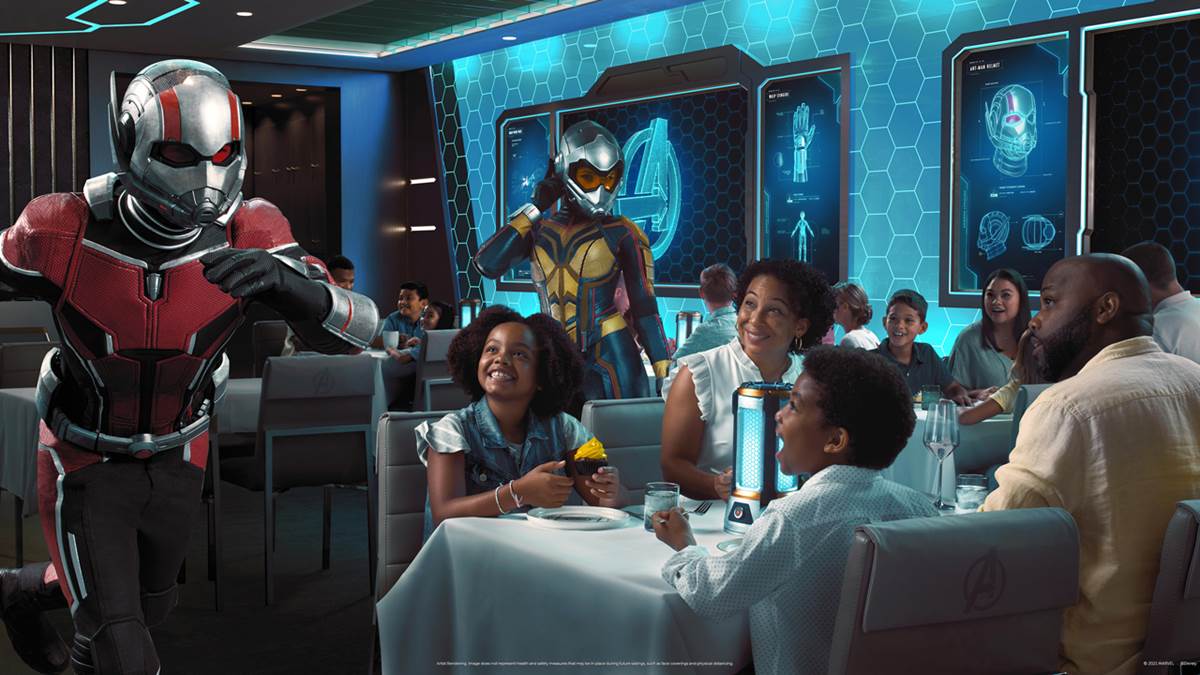 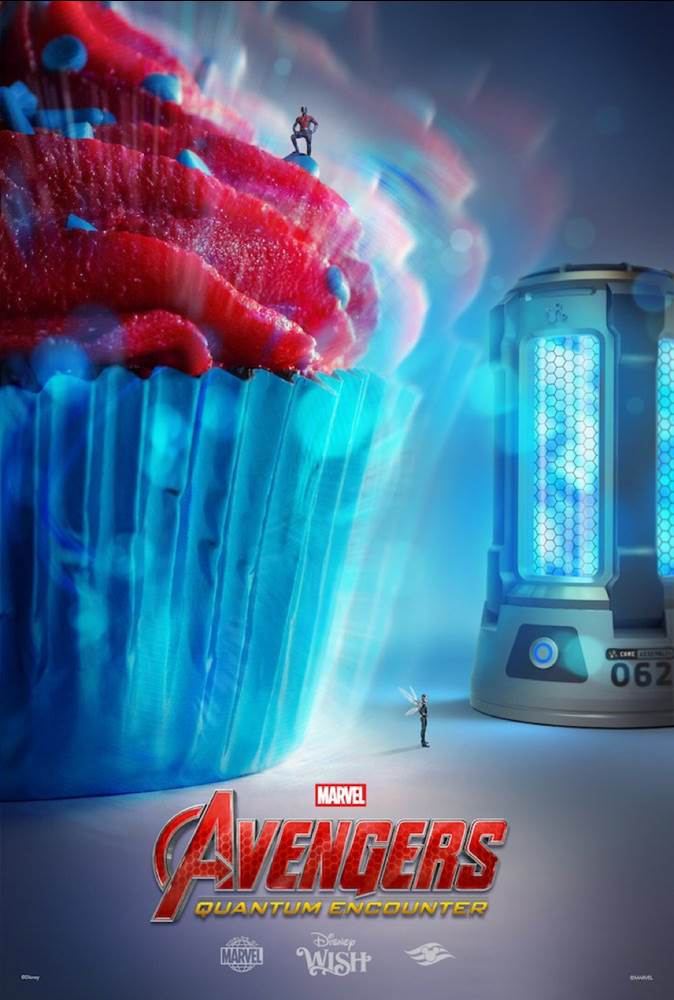 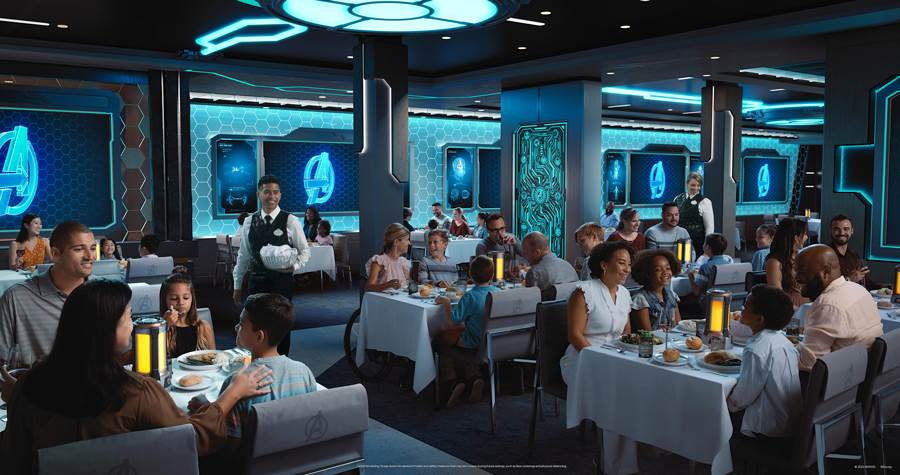 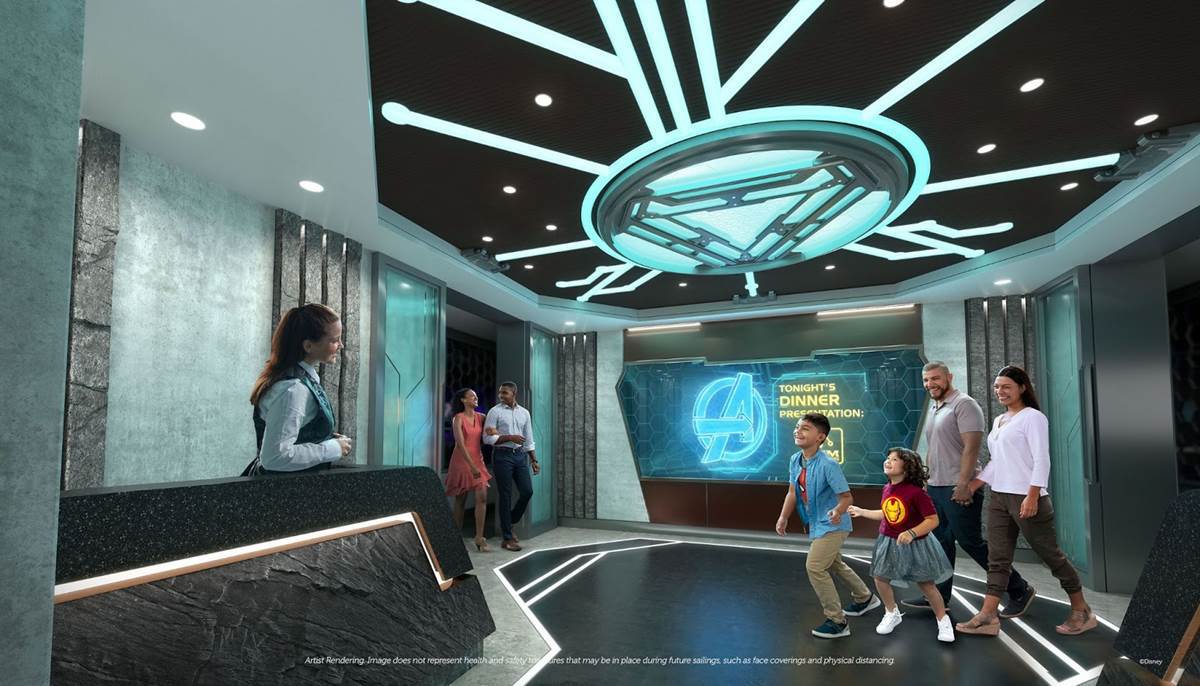 More on the Disney Wish:

The Disney Wish will set sail in summer 2022.