Setting sail in summer 2022, the Disney Wish will present a splendid line-up of world-class entertainment experiences that will immerse families in the fantastical worlds of their favorite Disney stories like never before. The combination of innovative new venue concepts and evolutionary storytelling techniques will set the stage for original productions, guest favorite shows and brand-new experiences for the entire family to enjoy. 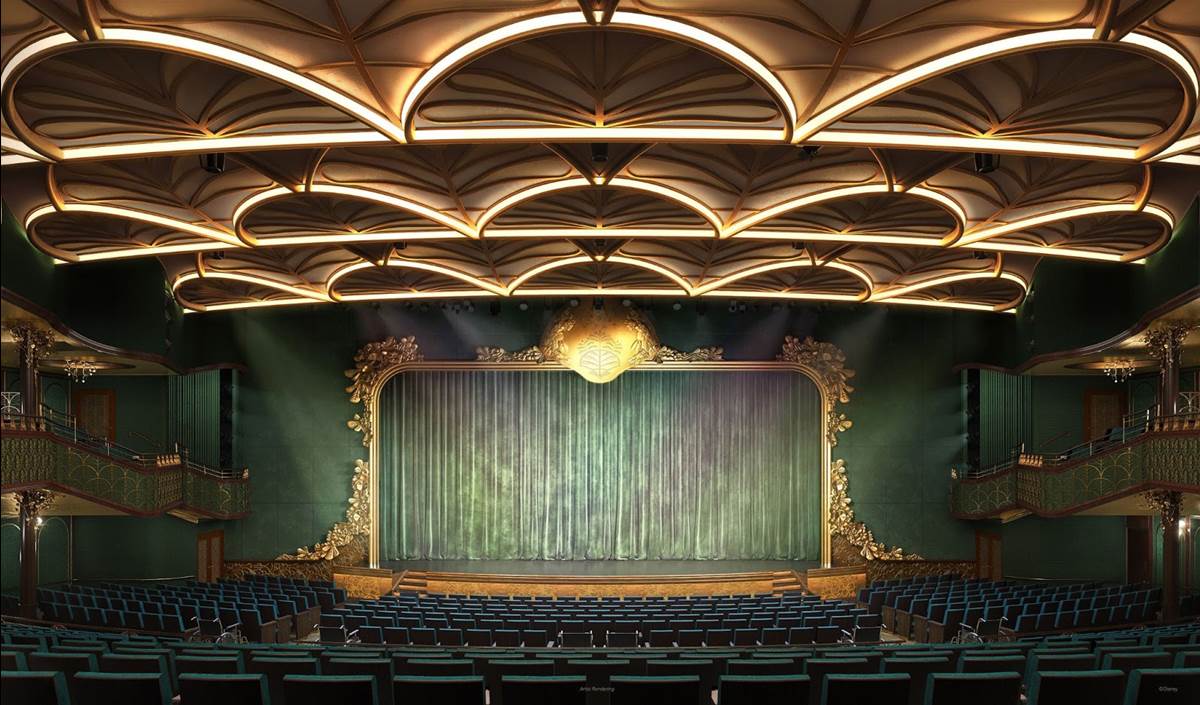 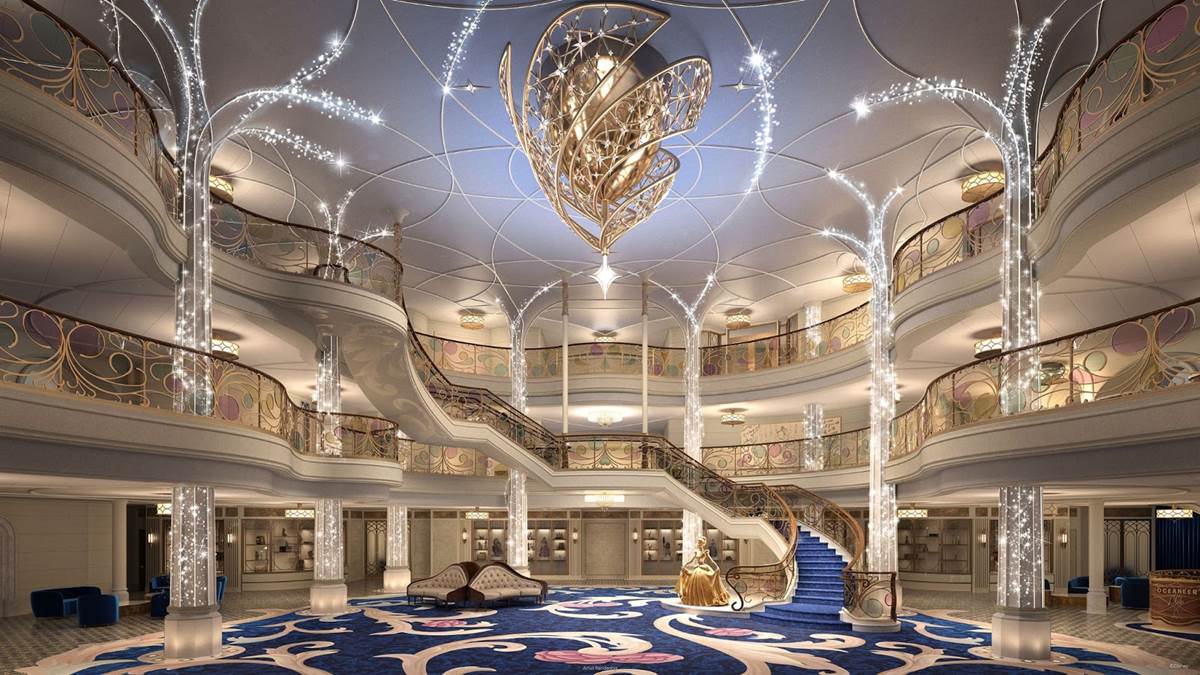 More Movies at the Wonderland and Never Land Cinemas

Outdoor Entertainment on the Upper Deck 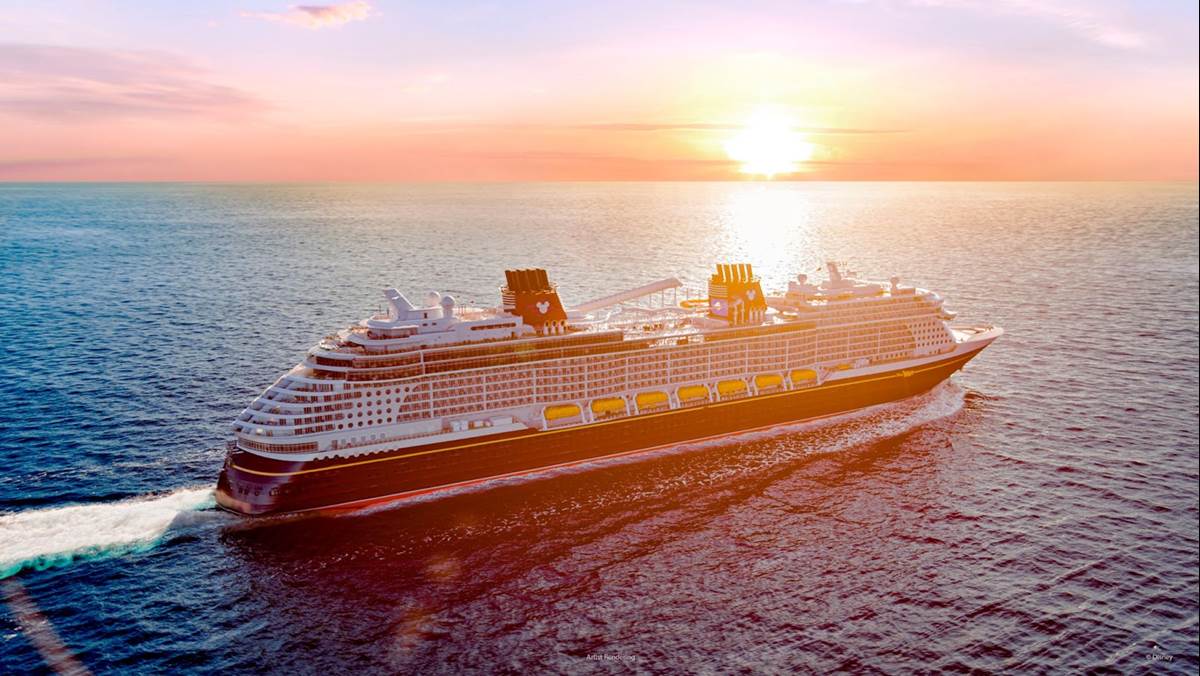