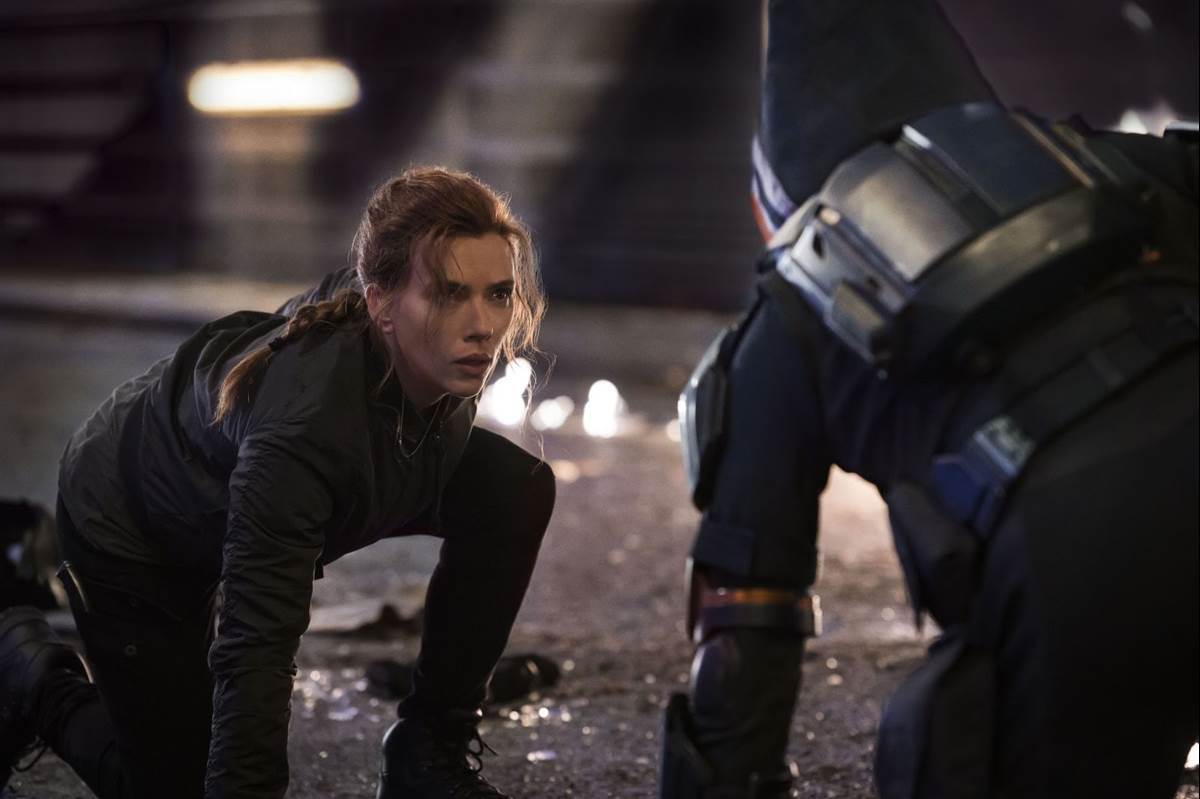 Below is the statement from Lourd:

“I want to address the Walt Disney Company’s statement that was issued in response to the lawsuit filed against them yesterday by our client Scarlett Johansson. They have shamelessly and falsely accused Ms. Johansson of being insensitive to the global COVID pandemic, in an attempt to make her appear to be someone they and I know she isn’t.

Scarlett has been Disney’s partner on nine movies, which have earned Disney and its shareholders billions. The company included her salary in their press statement in an attempt to weaponize her success as an artist and businesswoman, as if that were something she should be ashamed of.  Scarlett is extremely proud of the work that she, and all of the actors, writers, directors, producers, and the Marvel creative team have been a part of for well over a decade.

This suit was filed as a result of Disney’s decision to knowingly violate Scarlett’s contract. They have very deliberately moved the revenue stream and profits to the Disney+ side of the company leaving artistic and financial partners out of their new equation. That’s it, pure and simple.

Disney’s direct attack on her character and all else they implied is beneath the company that many of us in the creative community have worked with successfully for decades.”

As this legal battle continues, we will wait to see what this means for the future of Disney+ Premier Access and if others will come out for previous films that were sent to the service like Cruella and Jungle Cruise.