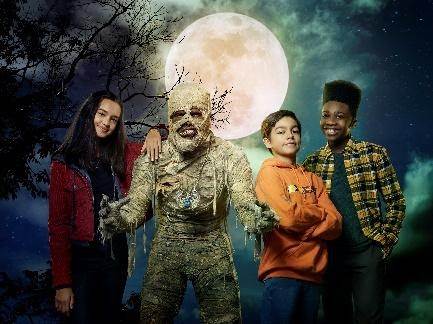 The Ghost and Molly McGee: 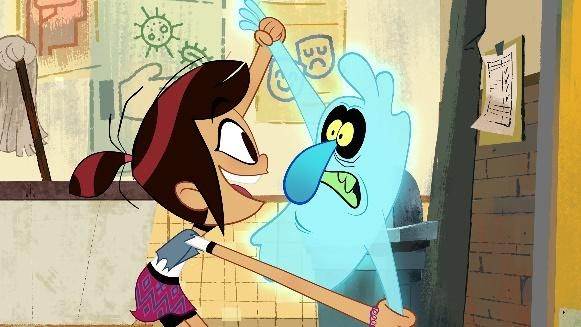 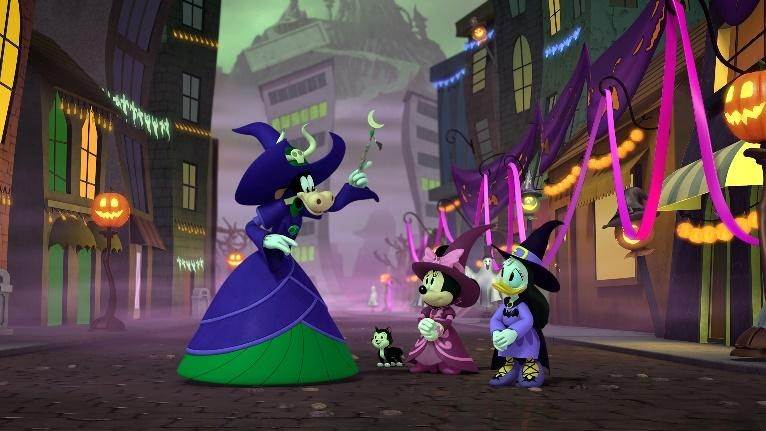 Mickey and Minnie Wish Upon a Christmas: 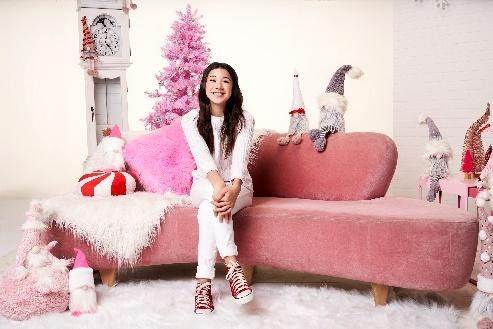