In celebration of “World Princess Week,” Disney has shared artwork for The Princess and the Frog attraction coming soon as a reimagining of Splash Mountain to both Disneyland Resort and Walt Disney World Resort. 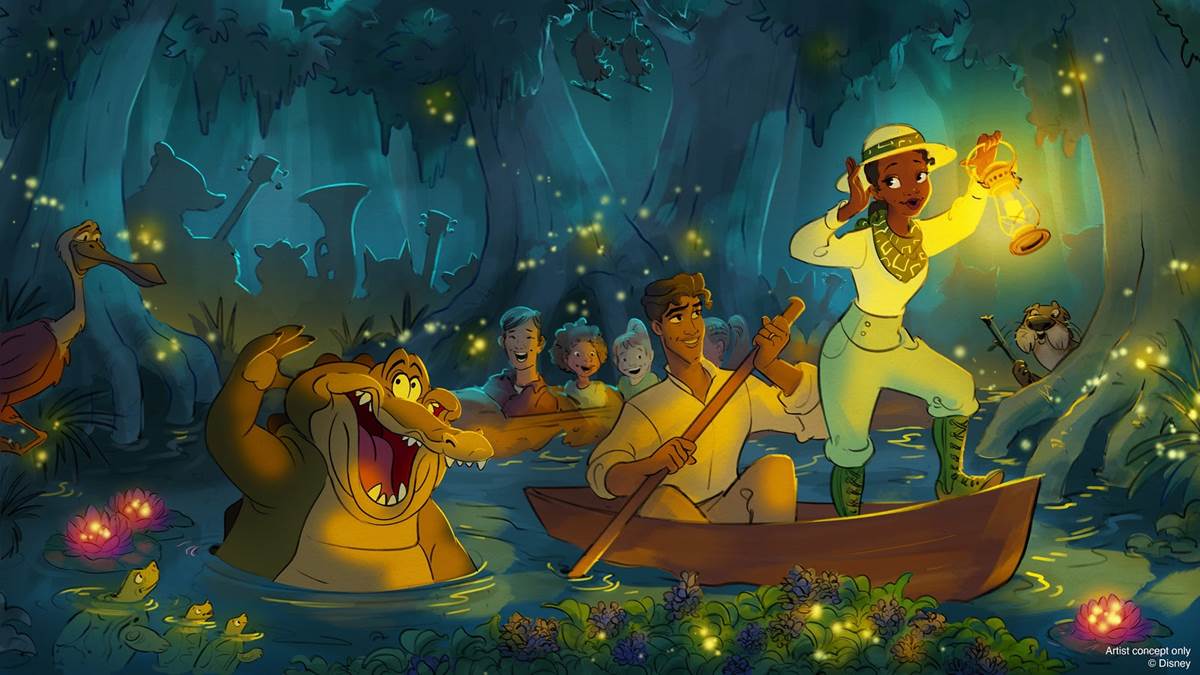 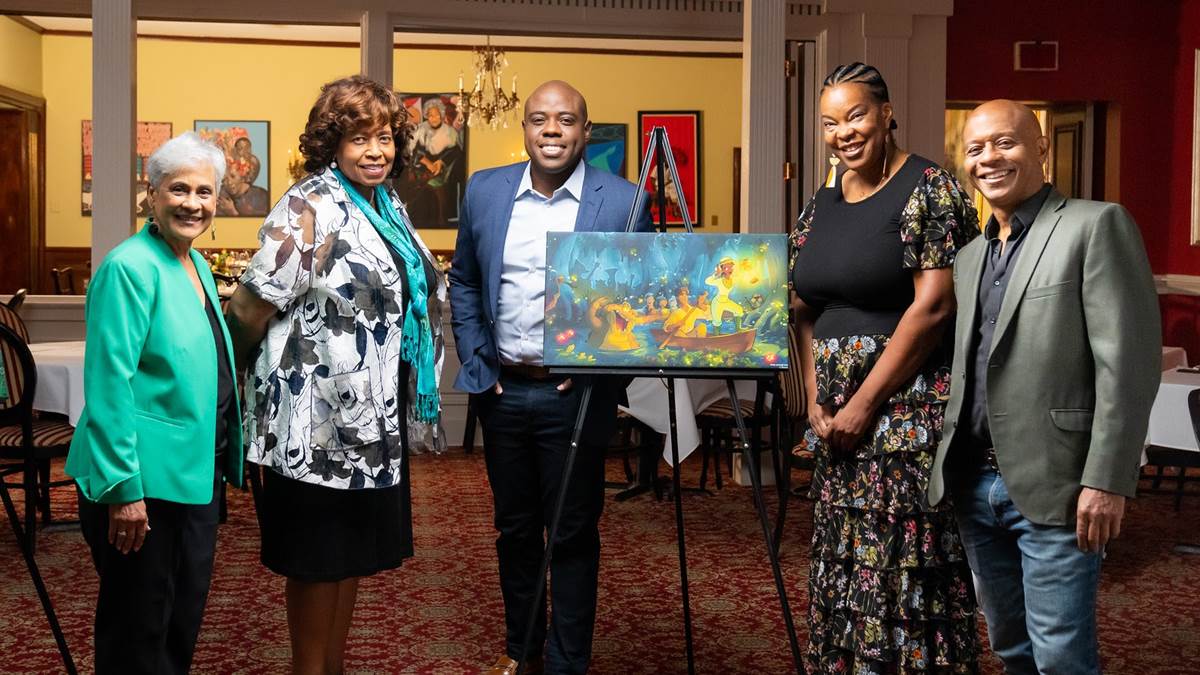 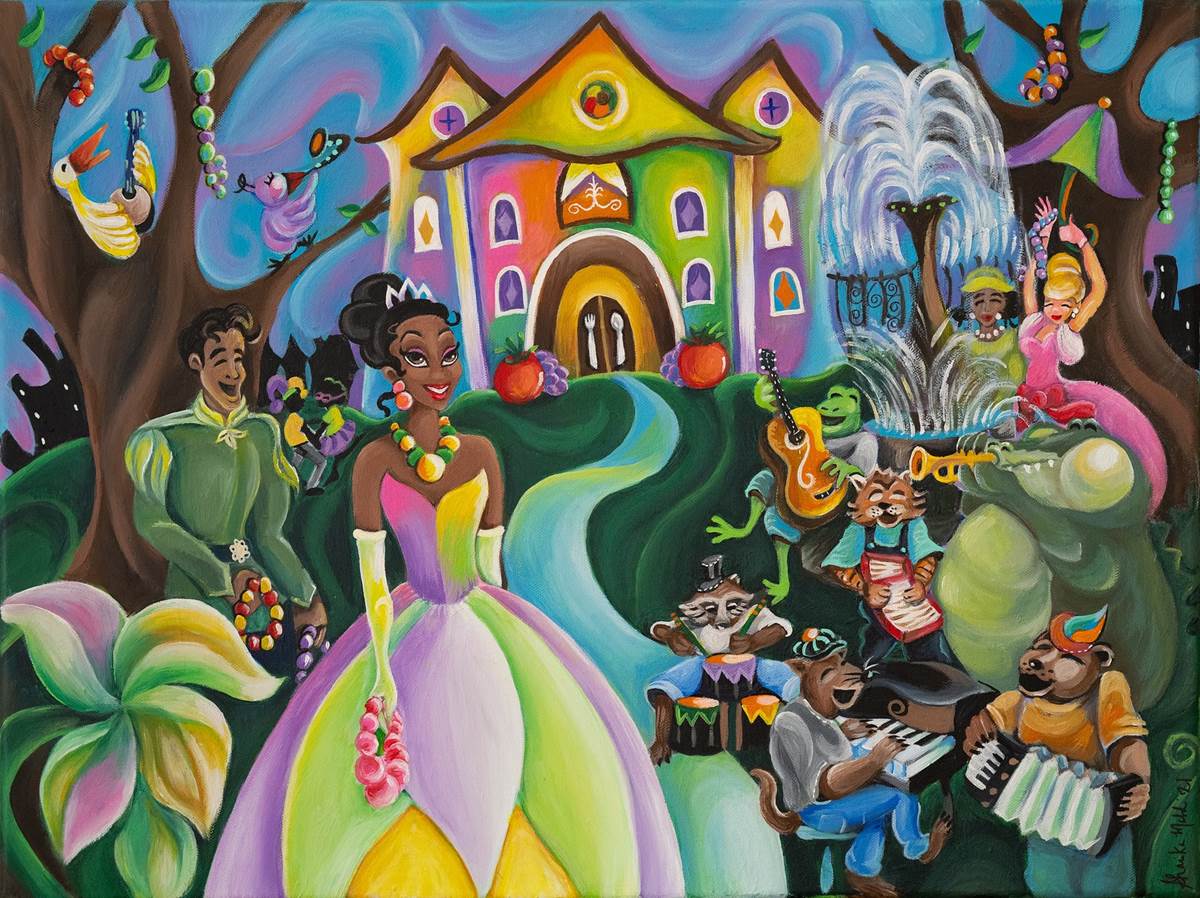 Disney has promised more updates on the attraction coming soon, and although we only get one piece of new concept art for it, we can’t wait to see what’ll be coming.