Jungle Cruise will be getting a sequel starring Dwayne Johnson and Emily Blunt as the movie passes $100 million in the domestic box office. 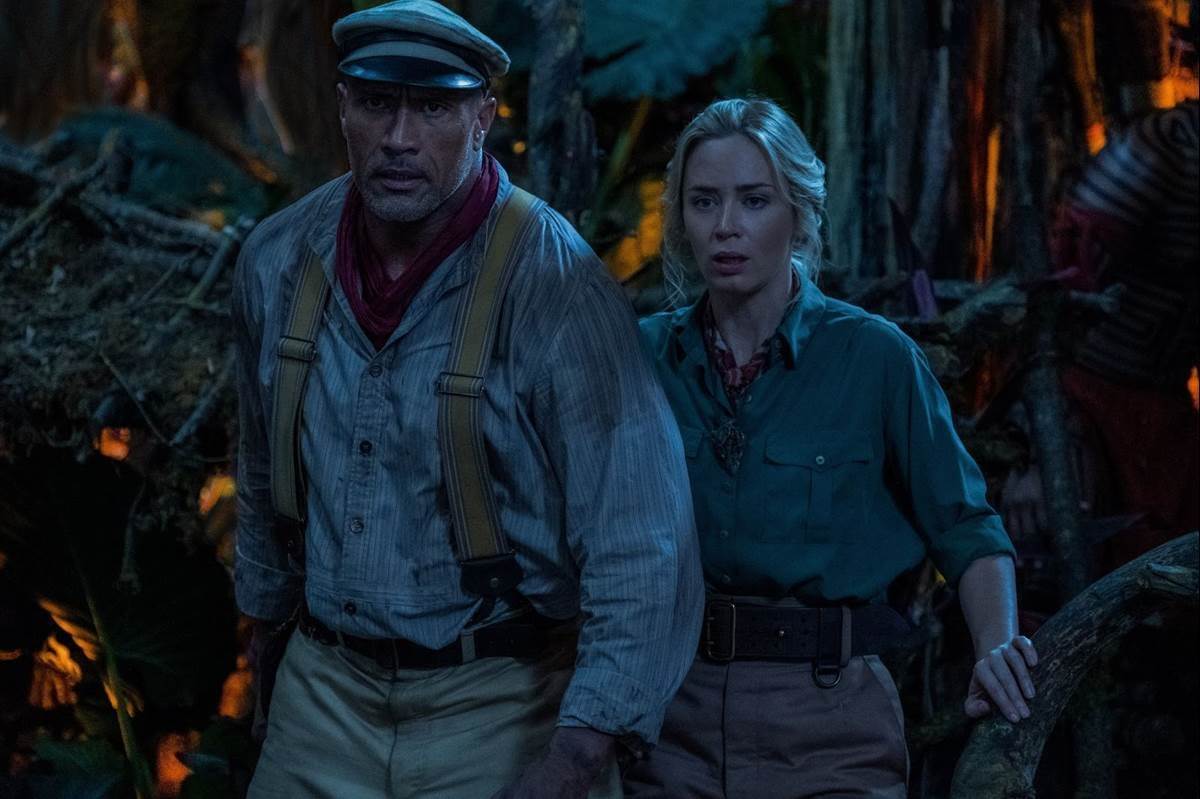 ALL ABOARD 🚢💀🌊
Mahalo to our buddy @Borys_Kit for breaking the big Jungle Cruise sequel news!!!
This is going to be FUN! 🌎
Oh and cheers to Jungle Cruise just crossing $100M at the domestic box office 🍿👊🏾🥃@SevenBucksProd @DisneyStudios #FlynnPics https://t.co/dN0LphpUce

Disney’s Jungle Cruise is in theaters now and available on Disney+ with Premier Access.