Disney+ has announced that John Stamos and his basketball team are coming back for season two of Big Shot. 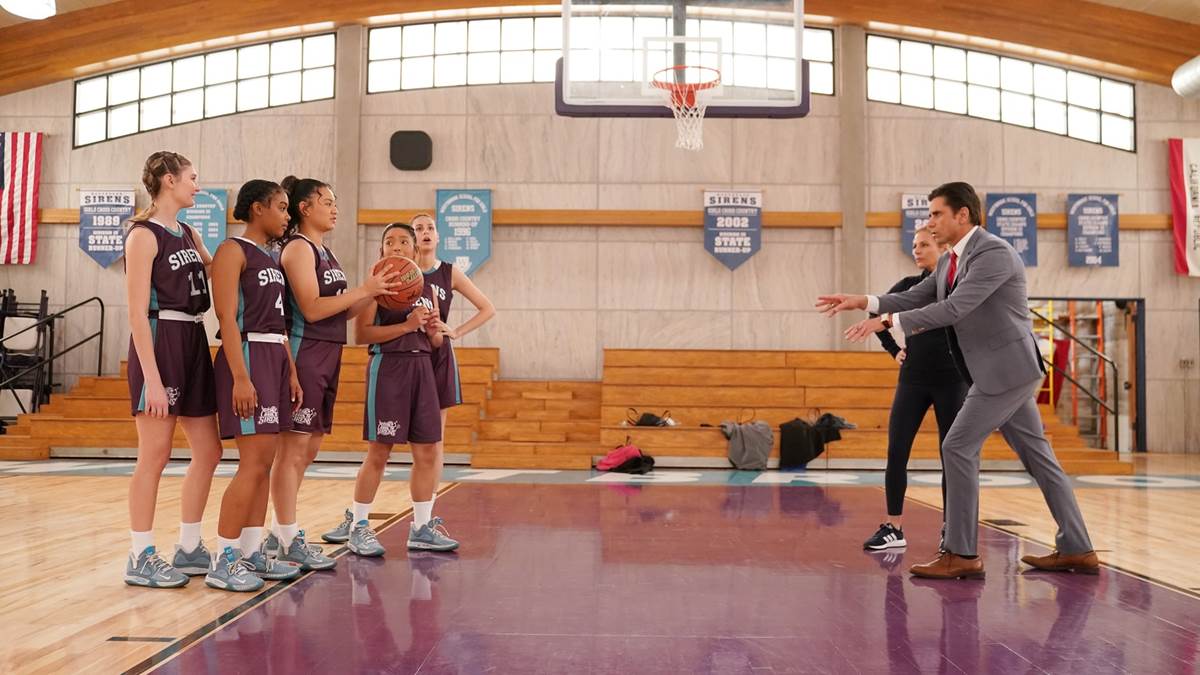 You can check out season one of Big Shot, streaming now on Disney+.